DESCRIPTION
This is a single can of Pistolero. Pistolero is a premium Helles style lager.

Pistolero is a collaboration with the Gipsy Hill Brewing Company.

It’s a premium Helles style lager, given the full treatment of time, the best malts, low temp lagering and the best hops Germany has to offer.

Featuring Barry, front-man of Dub Pistols and the original Pistolero. 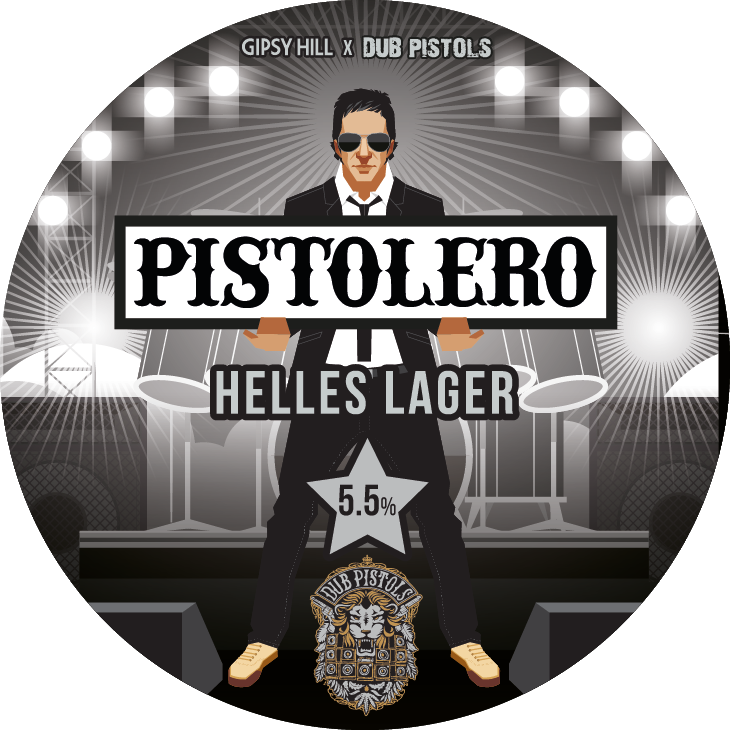 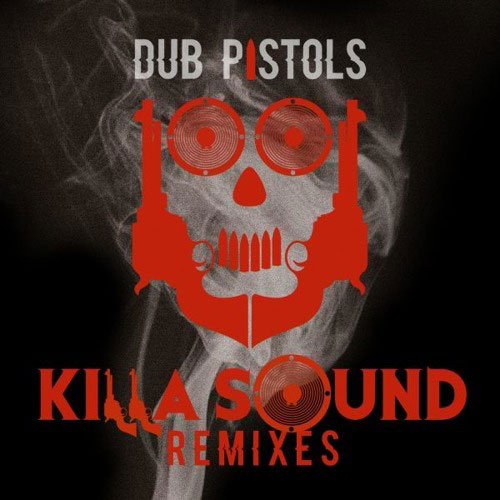 Get set, ‘Killa Sound’ is about to drop. The new single, released October 30th on Sunday Best, comes packaged alongside heavyweight remixes from Skapes, Wes Smith, Landings and D-Funk.

You can pre-order it here on itunes, but if you can’t wait fear not, you can click here to check out a preview of Landings’ mix pre-release on complex.com.

Set to feature on the band’s eagerly anticipated fifth album ‘Worshipping The Dollar’, due out on Sunday Best in April, the Dub Pistols are very proud to unveil the brand new video for their current single ‘Armageddon’.

Driven by the same raw energy which won the band DJ mag’s coveted ‘Best Live Act 2011’ award, the drum and bass infused track is one hell of a statement of intent for what’s to come on the forthcoming LP and album tour! 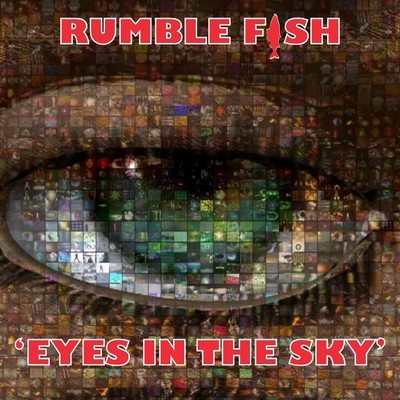 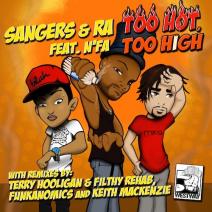 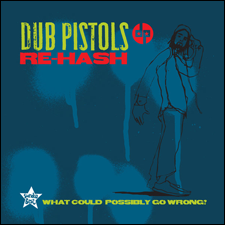 one of the choice cuts “Soulshakin” re hashed by Terry Hooligan and Filthy Habbit has gone straight in at Nos 1 in the Cool Cuts Buzz chart, Boom! 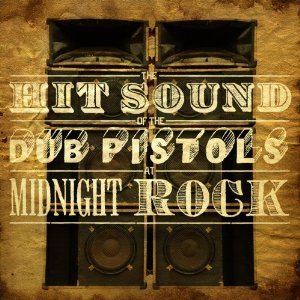 Roots records kicks off a brand new series of releases with THE HIT SOUND OF THE DUB PISTOLS AT MIDNIGHT ROCK… We’re asking a whole host of DJs to trawl through their old dub and early dancehall sevens, pre’s and 12’s to come up with a truly personal musical journey taken from the archives of the Midnight Rock and Hit Sound catalogues – and kicking us off is the legendary BARRY ASHWORTH from Sunday Best’s party stalwarts and festival favourites The Dub Pistols…

Barry Ashworth, like so many Londoners, can trace his love of roots and dancehall reggae back to the heady days of punk rock when the music got its first ‘overground’ exposure alongside the punk and new wave bands who played at clubs like the Roxy and The Electric Ballroom…DJ’s like Don Letts mixed up the music between sets and introduced a healthy dose of bass heavy and often Deejay led classics from a whole variety of Jamaican legends…Barry takes up the story…”As a kid I was always hanging around Portobello Road in the west and Pettycoat Lane in the east on a weekend…not only could you hear reggae blasting out of shops and bedroom windows but you could also buy it…west London for the heavy roots sound and over in Brick Lane you could pick up ska and rocksteady for peanuts…The music became the major influence on me and when the time came for me to get together with Jason O’Bryan to form the Dub Pistols, it was obvious that we were going to look to reggae for an influence”.

Taking their cue from the Big Beat boom of the mid 90’s, the Dub Pistols soon got a reputation for being more daring and innovative and threw elements of reggae into the mix. Recording sessions with the like of The Specials’ Terry Hall, Horace Andy and the now sadly departed legendary Cool Ruler, Gregory Isaacs himself only enhanced their reputation. Last year the band’s fourth album Rum And Coke was released to both critical and commercial acclaim.

Ashworth says…”I loved the opportunity to go back through some of those early, pre-digital dancehall classics and throw so many of them together on this album – I’m a massive fan of Jah Thomas and it was a great opportunity to listen to so much of his work and fashion it into an album…Can I do a volume two?”

With the release of DUB PISTOLS “RE HASH” album just weeks away one of the choice cuts “Soulshakin” re hashed by Terry Hooligan and Filthy Habbit has gone straight in at Nos 1 in the Cool Cuts Buzz chart, Boom!

Check out the stunning Kouncil House Rehash of “Peace of Mind”