The third installment of the Crazy Diamonds ‘The Remixes’ series is here, featuring 5 brand new rehashes of ‘Boom’ courtesy of Mutantbreakz, SKGs Dub Alliance, Suro and the Dub Pistols themselves. 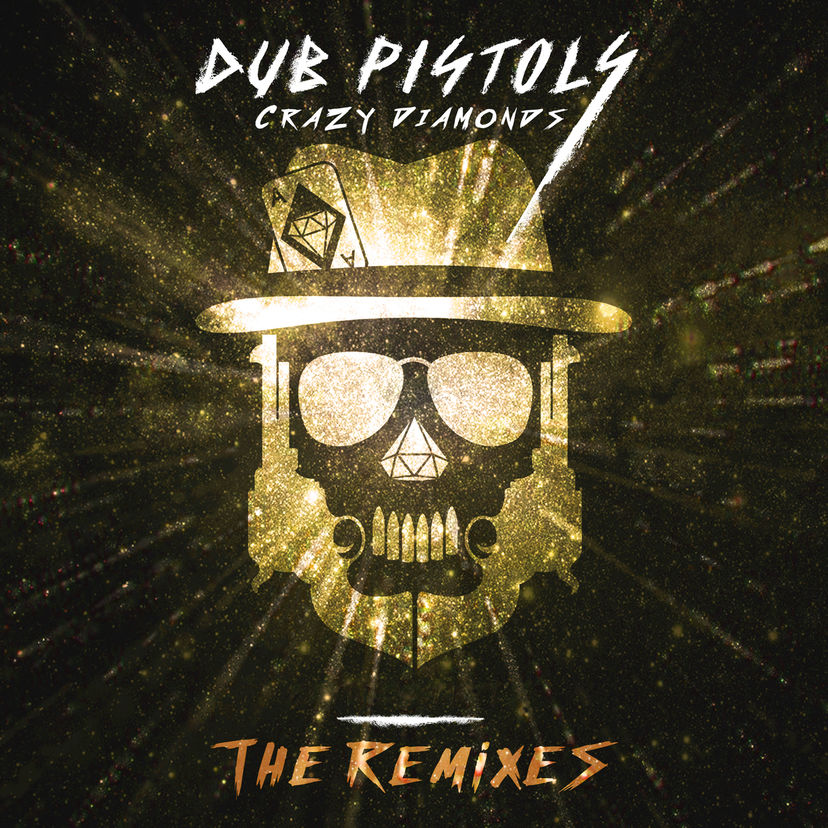 A brand new T-Shirt design, available in both men’s and womens sizes is available to pre-order now.

CLICK HERE and head to the store to check it out. 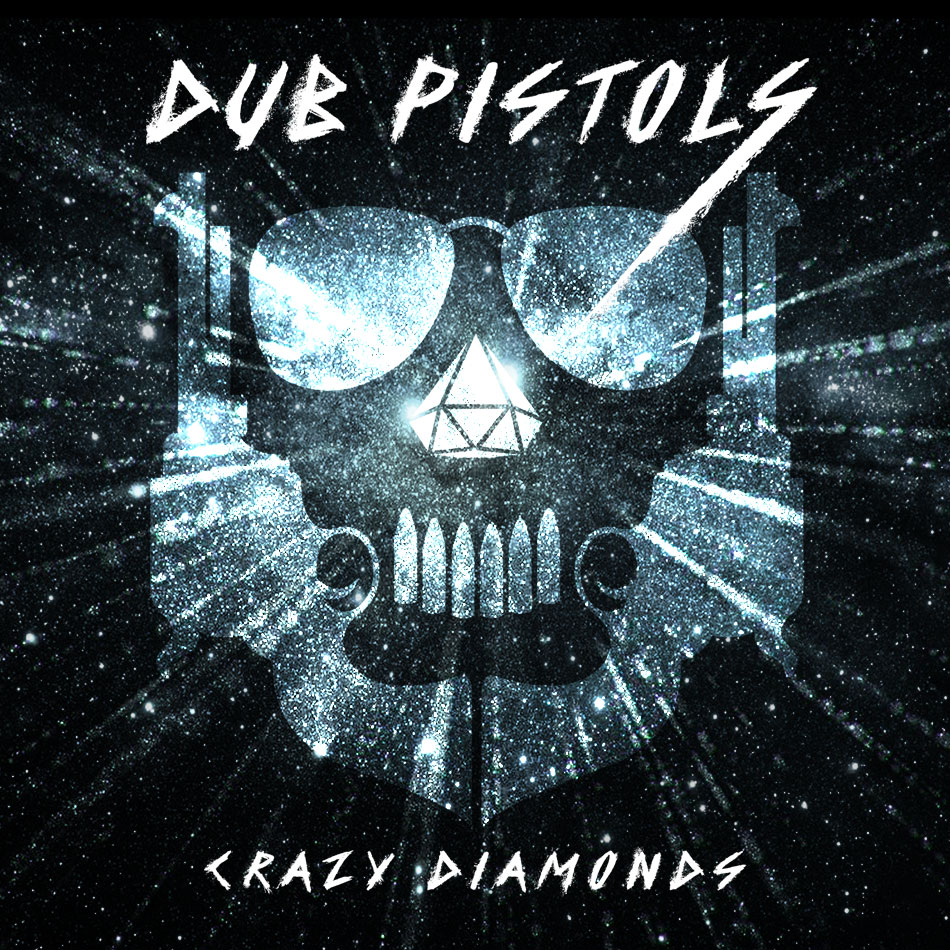 That’s right, the Dub Pistols are returning with their seventh studio album ‘Crazy Diamonds’ and it’s available to pre-order now!

You can be one of the very first to get your hands on the album, released on 13th October via Sunday Best, which finds the band at their uncontrollable, bass-driven best.

*** SPECIAL OFFER ***
ORDER THE CD OR VINYL FROM THE OFFICIAL STORE LINK AND GET AN EXCLUSIVE SIGNED POSTER FREE, PLUS A WHOLE HOST OF OTHER BUNDLE OFFERS 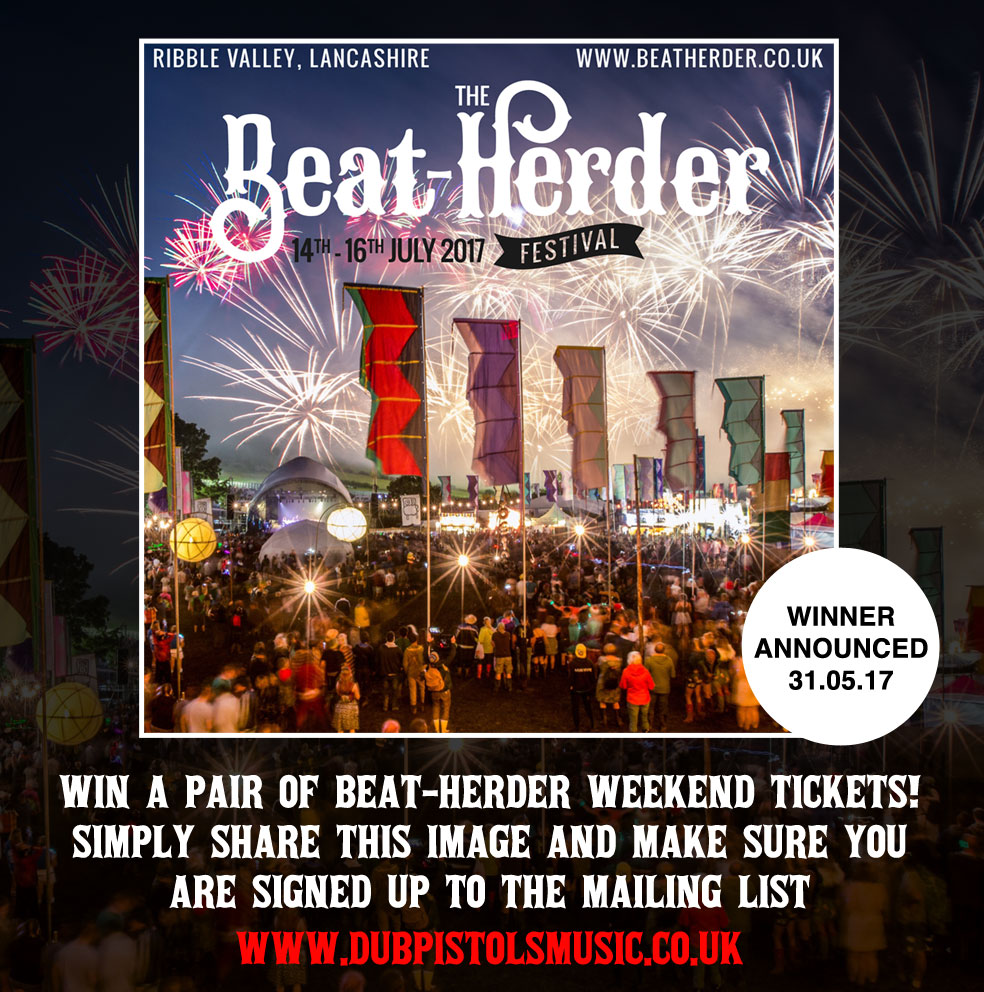 Fancy going to see the Dub Pistols and a whole host of other top acts at The Beat-Herder Festival this summer? Well here’s your chance to bag yourself a pair of weekend tickets in our latest competition.

We’ll cross reference the shares and subscribers (so make sure you do both and the shared post is set to public so we can see it) and will announce the winner on 31/05/17. 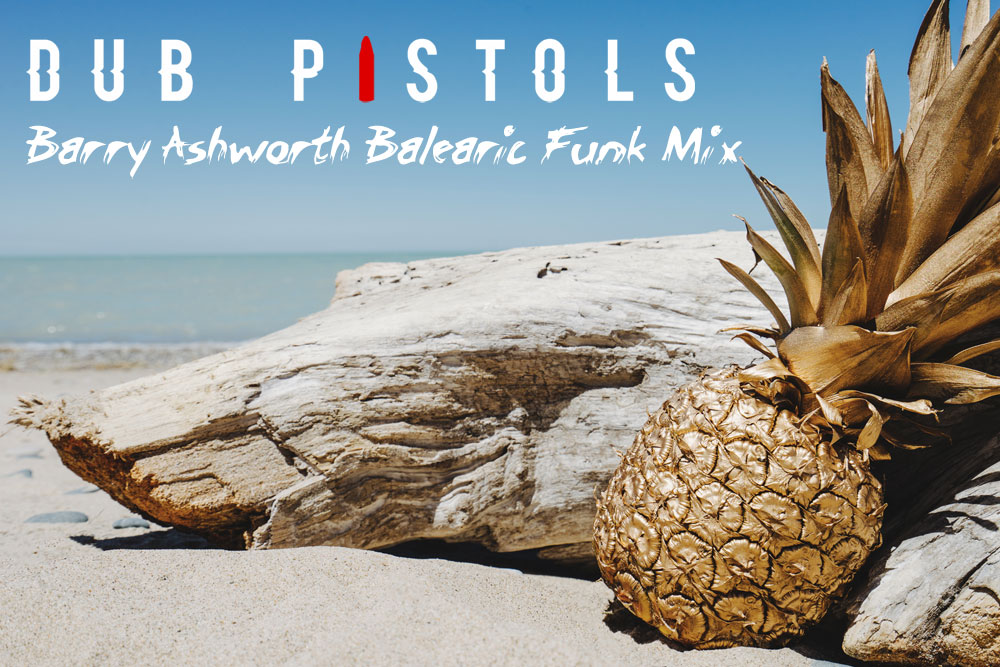 How does the man do it?! In between non-stop touring, London Calling radio shows and partying HARD, Dub Pistols’ Barry Ashworth has somehow found the time to put together and record a brand new, balearic funk mix for you to download absolutely free!

Get set for Dub Pistols’ very special 20th Anniversary Tour. Tickets available from SeeTickets.com now, with more dates to be added in the coming weeks.