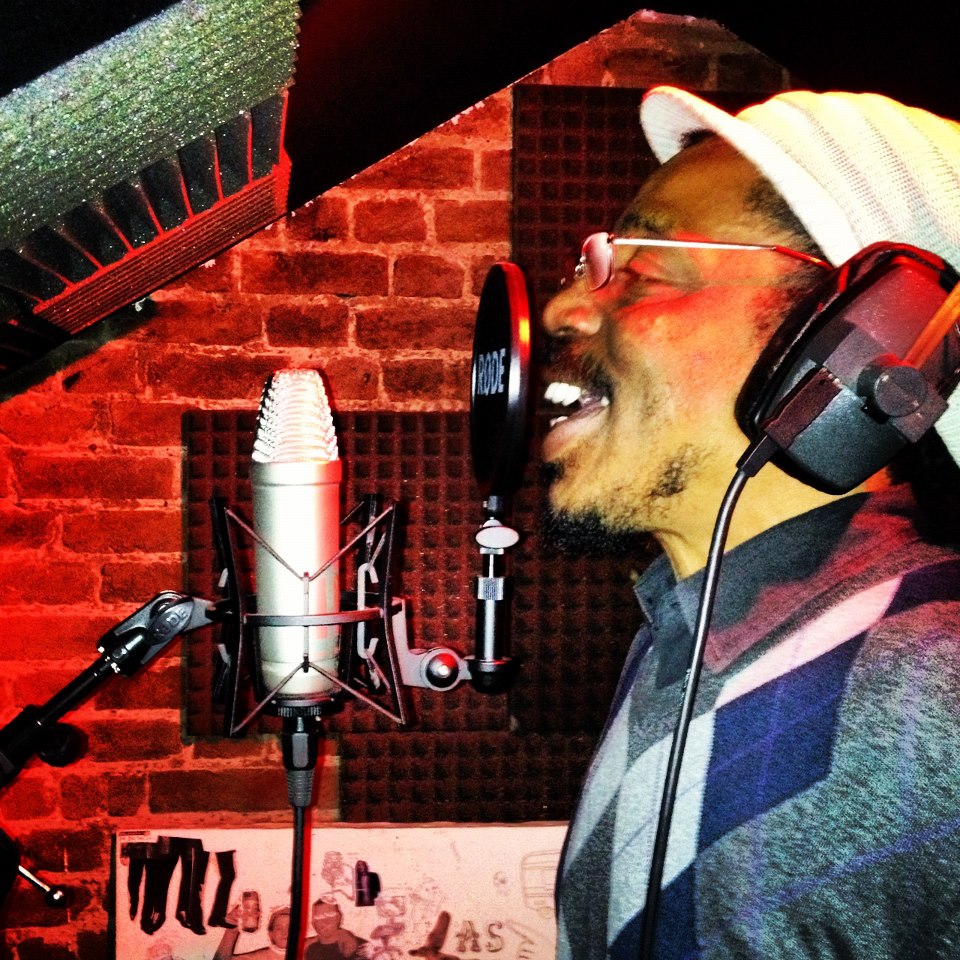 The Dub Pistols where today joined by reggae  legend Earl 16, Earl laid down 2 tracks to feature on the bands forthcoming 6th album due for release on Sunday Best later in 2013

Earl worked briefly with King Jammy and In the 1990s he made guest appearances on tracks by Leftfield. He is one of the two vocalists for the UK electronica/reggae band Dreadzone, who he has been with since 1995.