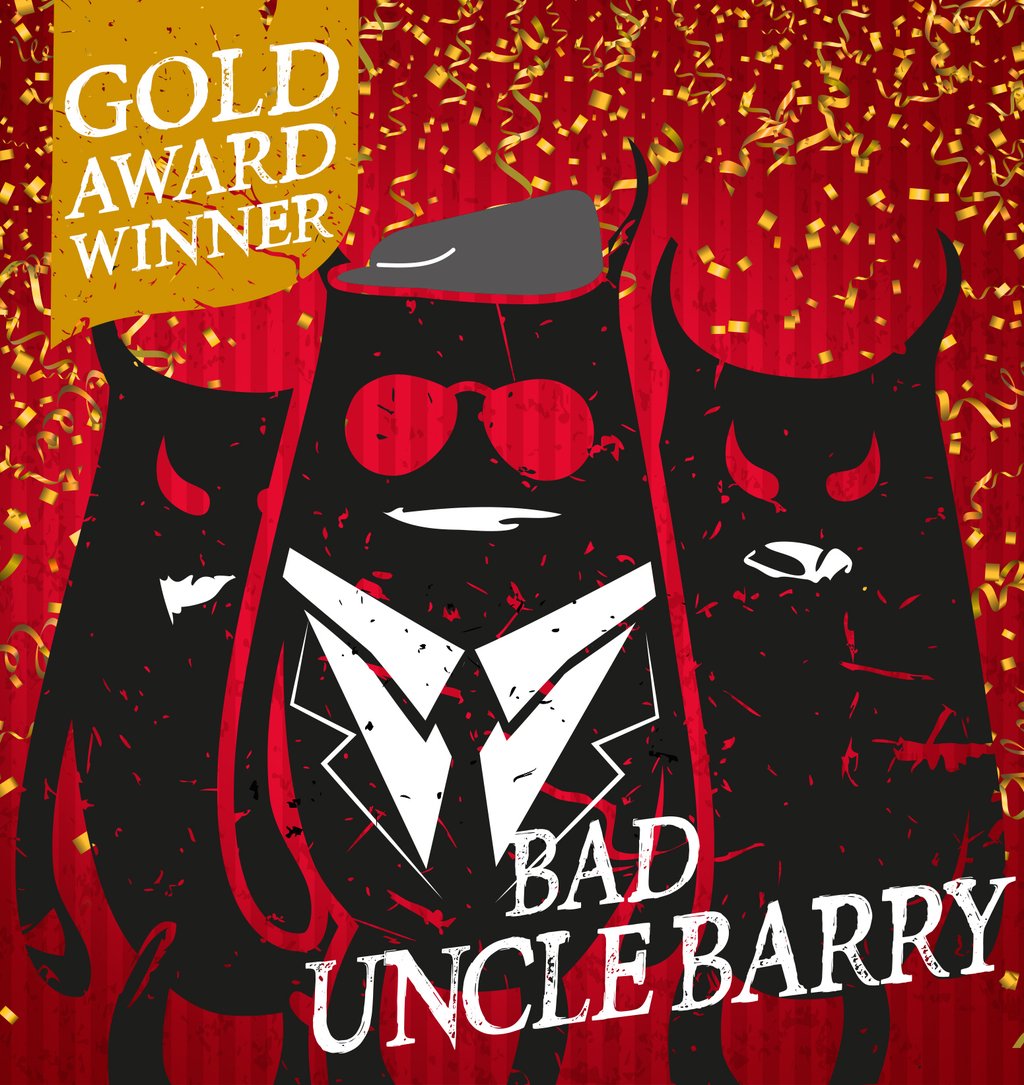 The Three Fiends Brewery have honoured dub pistols bad boy Barry Ashworth by bring out a brew in his honour . “Bad Uncle Barry” has already won a gold Camara award and is now available to buy online and will also be available at selected venues on the bands UK tour
thebeershack.co.uk/catalogsearch/result/?q=Bad+Uncle+Barry

Arned wi’ usual Yorkshire ingredients of a positive attitude, elbow grease and good honest hard graft – plus t’other ingredients for making ale – they went abart brewin’ up some magic and not just from their backsides this time. T’ingredients came together, helped along by their fiendship, and thee is now drinkin’ t’result.

Three Fiends sixth core beer called “Bad Uncle Barry” is being keenly awaited by ale enthusiasts who follow one of Huddersfield’s newest breweries. BUB is a 4.2% West Coast Pale Ale which is revitalising beer and fully loaded with hop-bursting flavours.

Beers named by Three Fiends always have a fiendish or a fiendship theme and we are delighted to produce our newest beer in collaboration with Barry Ashworth from Dub Pistols. For those who do not know Barry then he is bad – very bad. As Three Fiends, we are big fans of Dub Pistols and we could not be more delighted to have produced one of our best beers to date in the name of a musical legend.

To fiendship…. We like beer. We like good beer. We brew beer we want to drink and want our friends to drink. We hope you enjoy drinking it with your fiends too.