Mucky Weekender, the acclaimed boutique festival staged by UK band the Dub Pistols, returns in September 2020 for another spectacular edition. 2020’s event has moved a couple of weeks earlier at the end of the summer, starting on Friday 11th September in East Sussex in the south of England.

This year’s festival will see an extra venue — The Shack — added to the site, so that even more acts can perform, and additional fields opened up for two nights of camping from Friday 11th – Sunday 13th September.

A seductive mixture of bands, DJs, rappers and other performers will provide the musical entertainment throughout the weekend. The Dub Pistols cross over lots of different music styles — from dub to punk, ska to hip-hop to drum & bass — and the acts and crowd at Mucky Weekender (named after one of the Dubs’ most popular, celebratory anthems) truly reflect this. 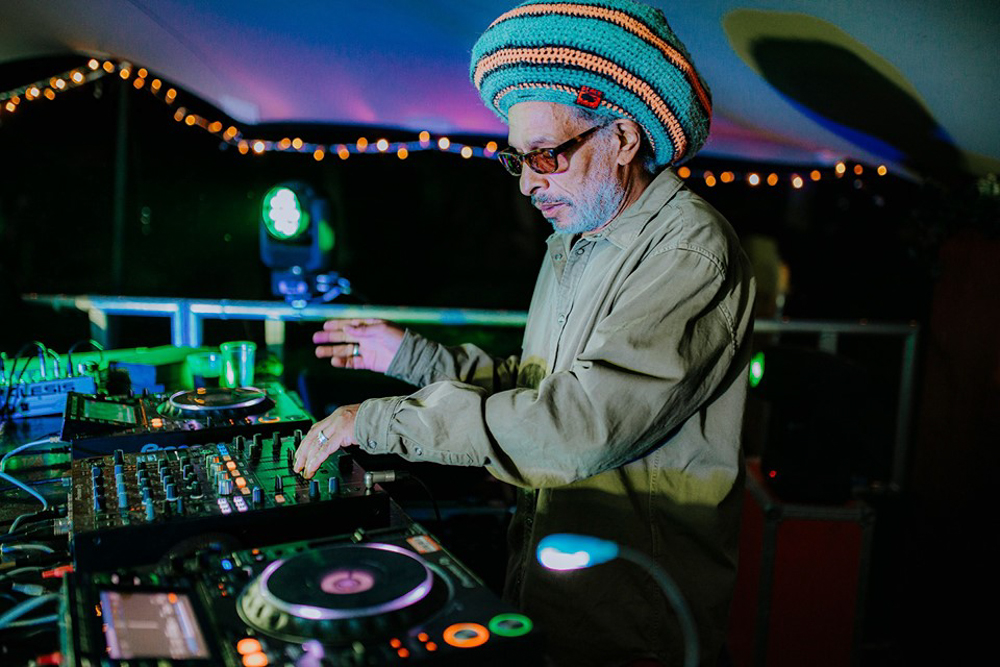 Topping the bill are the Dub Pistols themselves. These festival favourites never fail to rock a crowd, and although they’ll be hard-pushed to top the uproarious reception they received at the 2019 Mucky, they’re sure to give it a damned good go.

Legendary house DJs Justin Robertson, Doorly, Jon Carter and Terry Farley are among the top names who will nice up the dance in the Crazy Diamonds Club and The Shack. And the infamous freaky dancing rave legend from the Happy Mondays, Bez, will be bringing his Acid House Party to Mucky, which is sure to inspire and astound in equal measures.

In addition, the unstoppable Rodney P & Skitz, London rap crew Too Many T’s and expert turntablist A-Skillz will be bringing the hip-hop party riddims, while Uncle Dugs and King Yoof will supply some of the junglist vibes.

With more acts still to be announced, the second Mucky looks set to top the resounding success of the first.

The inaugural Mucky Weekender, set in a secret location in the gorgeous Sussex countryside, saw about 1200 Dub Pistols affiliates lap up a jam-packed bill of first class acts. Leftfield, Stanton Warriors, Darren Emerson and of course the Dub Pistols themselves were just some of the highlights of the first Mucky in September 2019.

The weather was kind to Barry Ashworth and the crew that weekend — even though it was the last festival of the UK summer, in late September, it was gorgeous sunshine all weekend.

For more information and tickets head to www.mucky-weekender.co.uk 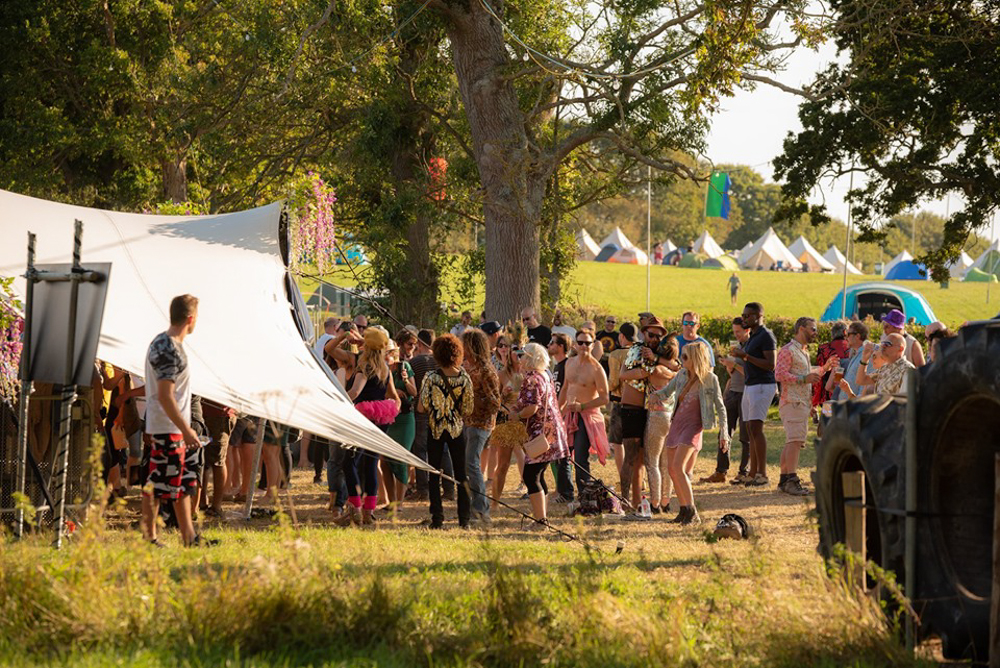