Under the direction of Barry Ashworth, Dub Pistols have built up an explosive live reputation packing as many gigs in to their schedule as possible all over the planet. At the end of last year they were voted Best Live Act at DJ Magazine’s Best Of British Awards and are currently slap bang in the middle of a new UK tour.

Their visit to Electric Brixton was always going to be special, not just because they had a stellar supporting line up including a live set from High Rankin & DJ slots from Sunday Best’s Rob Da Bank & XFM’s Eddy Temple-Morris, but because this was their new album (Worshipping The Dollar) launch night too. 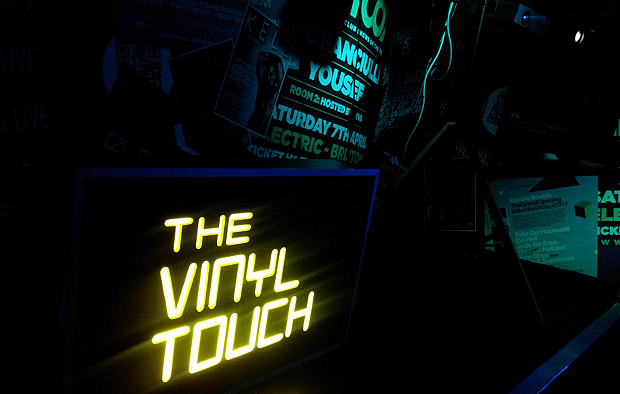 We arrived around 11pm to find Rob Da Bank already on the decks warming up a well oiled crowd with a rousing mix of breaks and beats. In Room 2 the tunes were darker and deeper as Cash MC, Agman ,PJ & K.I.D hosted a line up of selectors including Shut Up & Dance, Apply The Breaks ? Mash Up Scratch Show, Swifty B, DJ Chug, Jynx, Concept, Lock-Up, One Skinny DJ Ellis Dee & Twista. 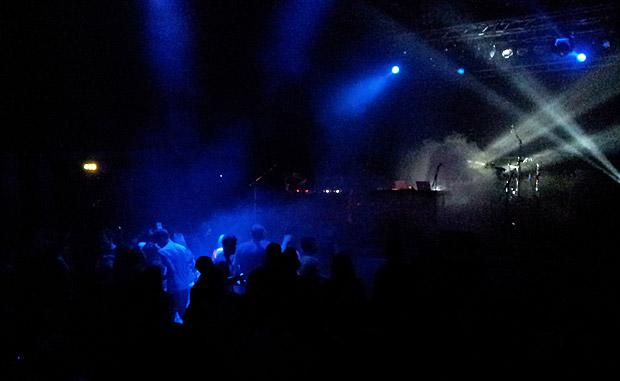 By the time Dub Pistols took the stage, the atmosphere was already electric. An up for it crowd of party people cheering, swaying and singing along to a set list that took in songs from the new album as well as some old favourites including a cover of The Stranglers’ ‘Peaches’ featuring the guest vocals of Rodney P who bounced around the stage with boundless energy. 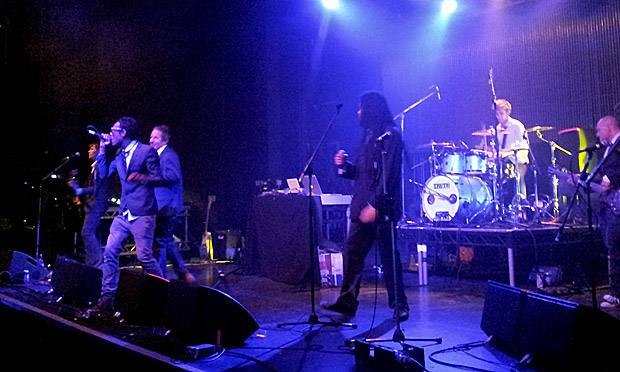 Dub Pistols are famous for blending blissful elements of Dub, Ska, Hip Hop & Electronica. Mixed together on a live stage & backed by guest vocalists, swaggering brass sections and the infectious personality of Barry Ashworth and his band, it was soon shaken up into a molotov cocktail that the friendly crowd at Electric Brixton were only too happy to guzzle down. 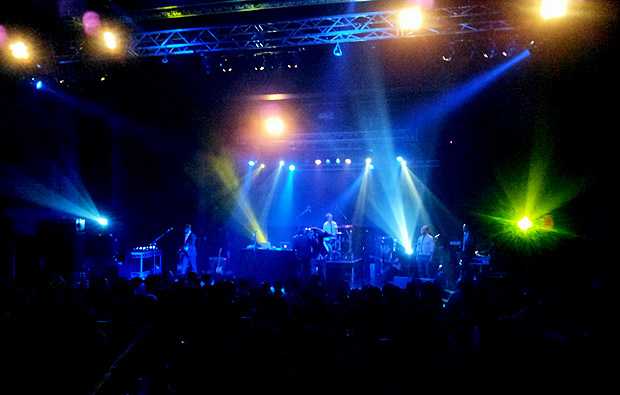 After returning to the stage for a victorious encore, Dub Pistols disappeared to rapturous applause and Eddy Temple-Morris took to the decks to keep the main room rocking into the wee small hours. I’d like to tell you I was there until the bitter end, but the cider and sambuca had taken its toll and I stumbled home around half three, leaving everyone else to party on until 6am and what was sure to be a tequila sunrise over Brixton Town.