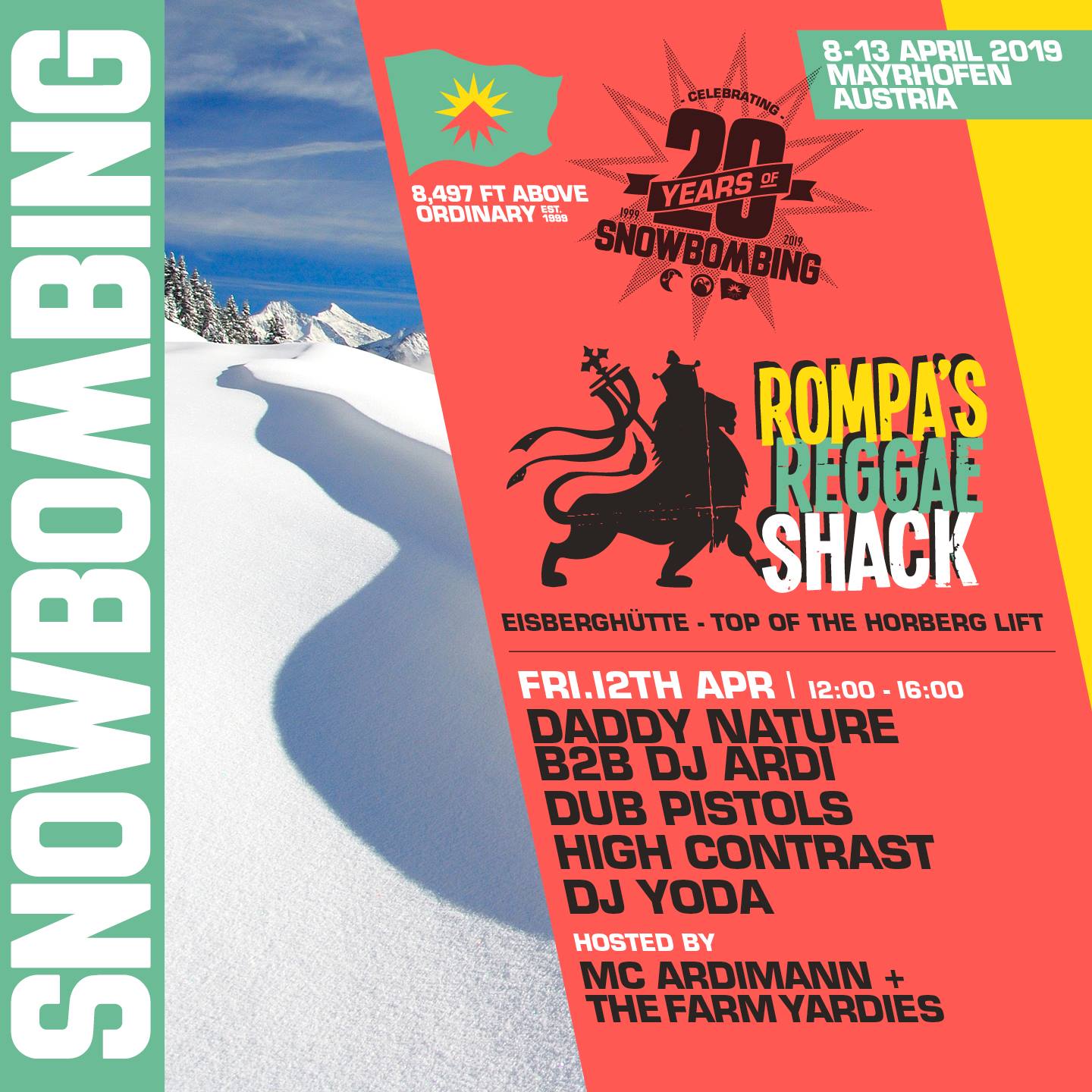 Dub Pistols Barry Ashworth will fly out Thursday to take part in the greatest show on snow Snowbombing. This years is the festivals 20th anniversary so Barry as been invited out as one of the events royalty having been a regular since the event started.

Snowbombing is a week-long festival of world class DJs and bands, in the idyllic alpine setting of Mayrhofen, Austria

Organisers of the ninth Maidstone Fringe Festival have added an extra day to this year’s event to fit in extra acts.

The annual music event will now run from Wednesday, May 1 to Bank Holiday Monday, May 6, filling the town’s pubs, clubs and music venues with a range of diverse live acts.

With a new album, due out later this year, a documentary and their own festival, Barry Ashworth’s merry gang are like a 21t century equivalent of The Specials and the 2-Tone movement, which reflected the multi-racial nature of the UK’s inner cities back in the day. The ban play a riotous collision of drum & bass, hip-hop, ska, dub and punk 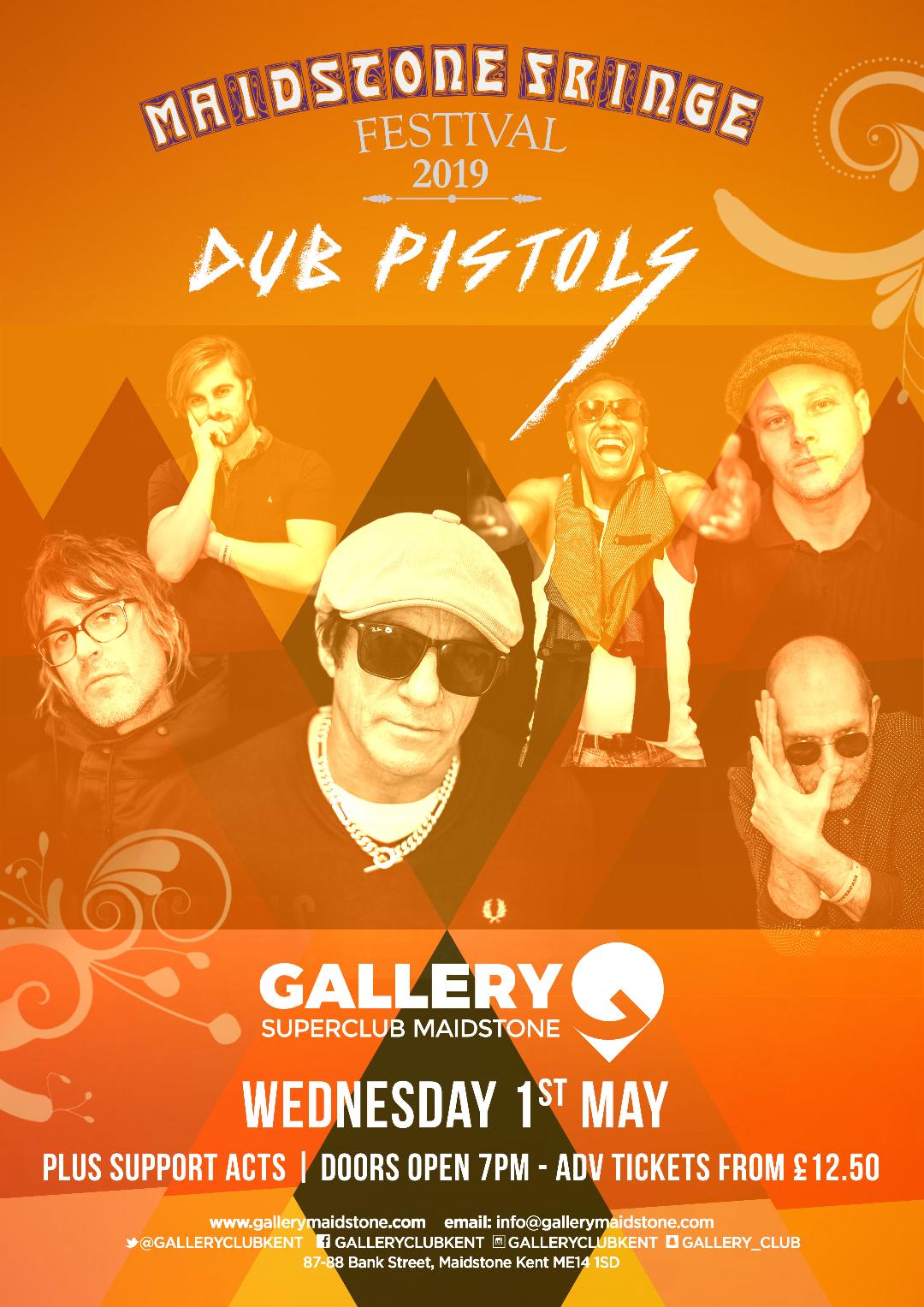 Limited Edition ‘King of the Jungle’ GREY T-Shirts in store 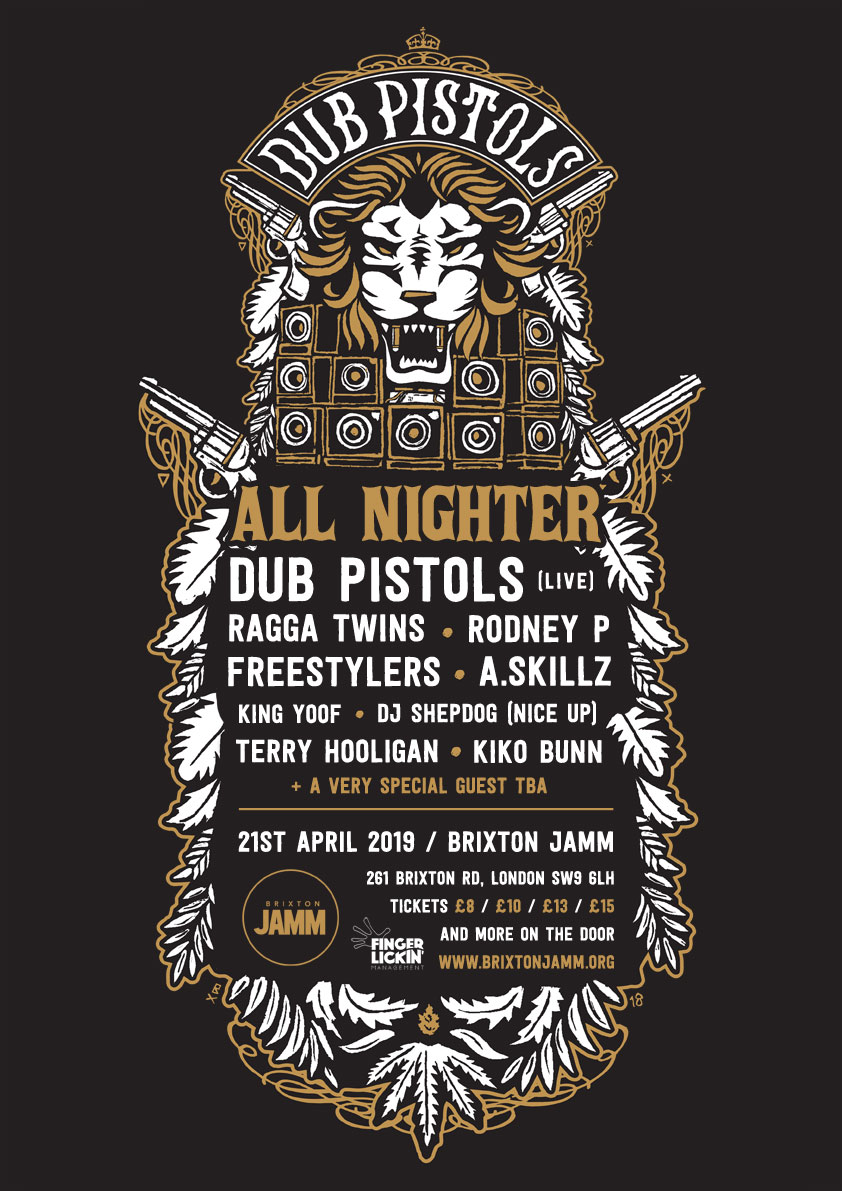 On Sunday 21st of April we’re bringing our All Nighter to the heart of Brixton. Spend your Bank Holiday right and immerse yourself in a rampant mix of Dub, Reggae, Ska, Punk, Breaks, Beats and Drum’n’Bass.

Get your tickets quick to secure your place to THE biggest club party of 2019. The gun-slinging outlaws are back in town… 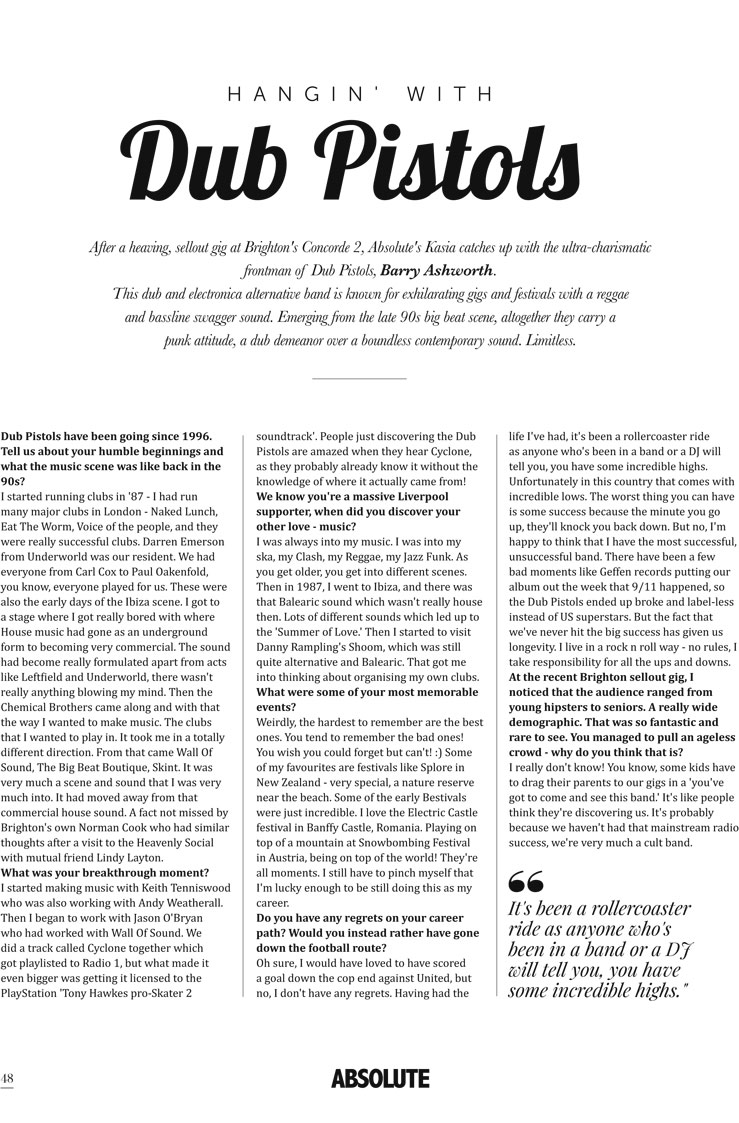 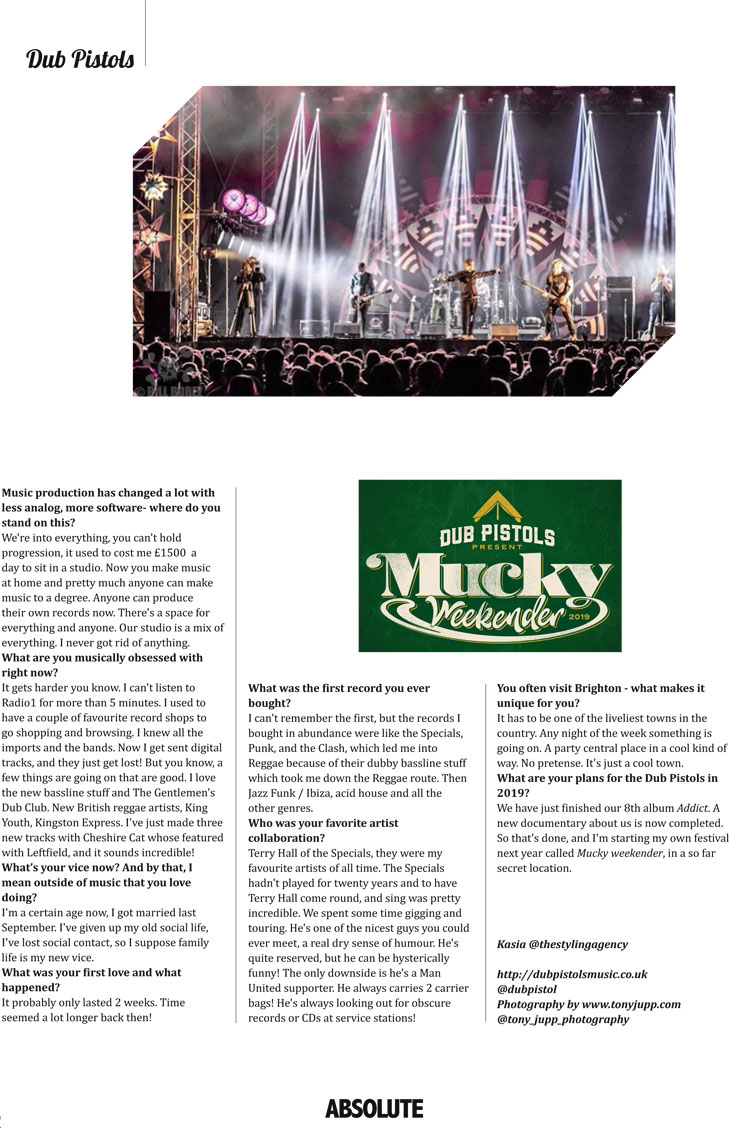 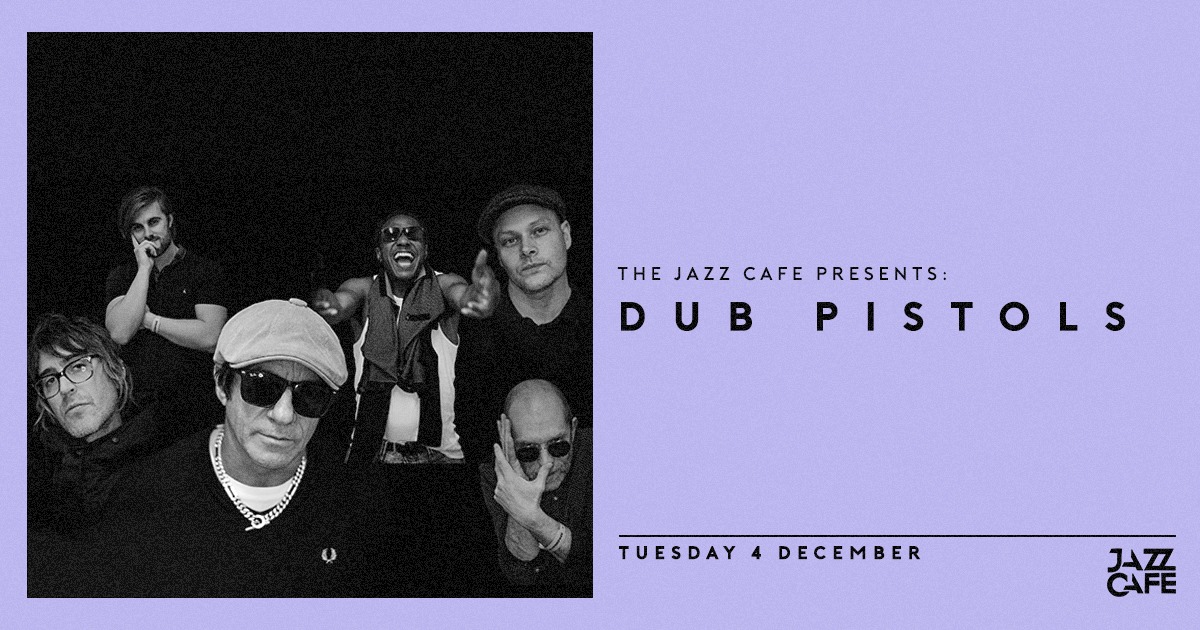 Having just finished recording 2 new tracks for the Pistols forthcoming album the band are excited to announce that the legendary Ragga Twins will be joining the boys on stage in London at The Jazz cafe on 4th December. Support on the night comes from the awesome Kioko, This show will sellout so grab your tickets before they have gone. 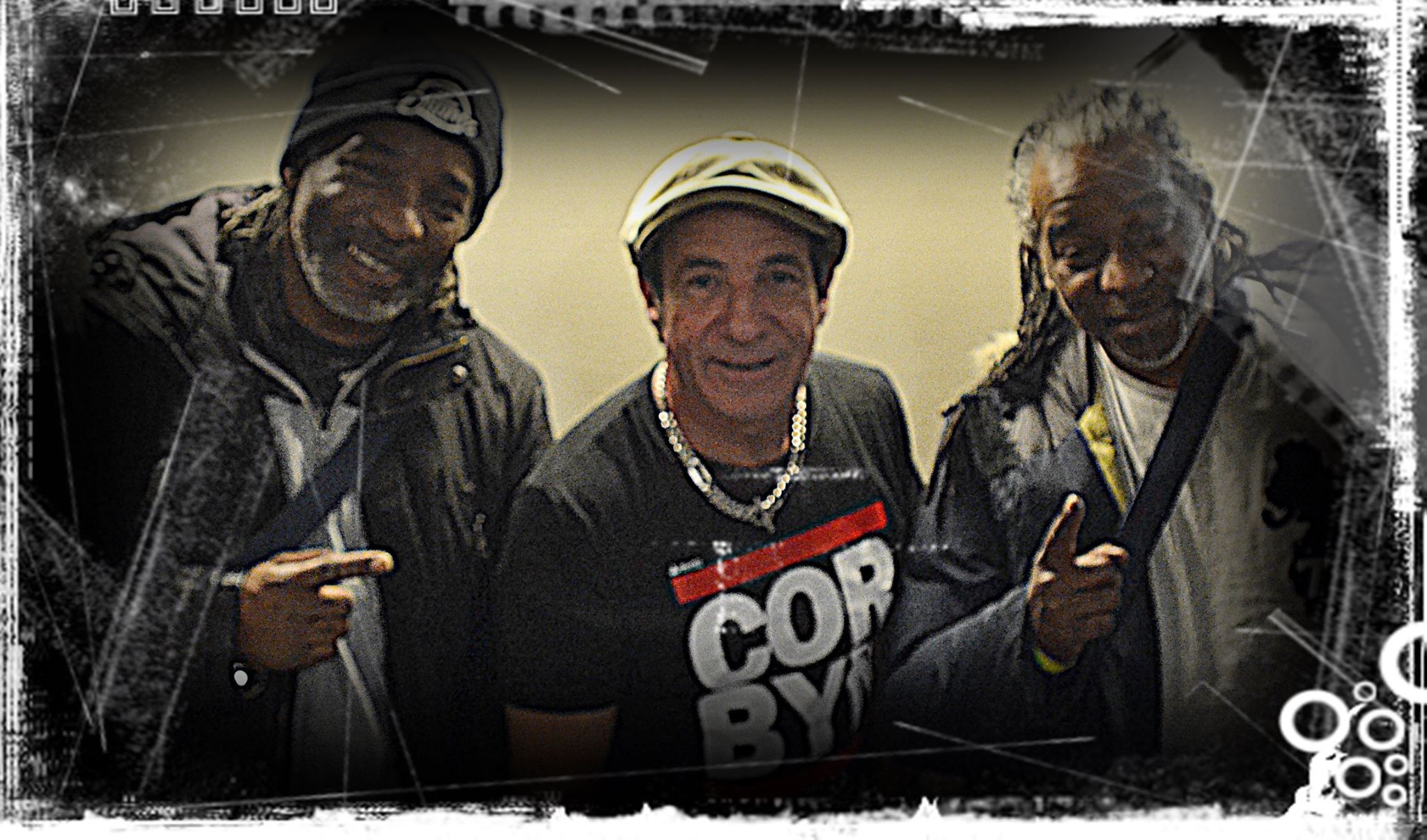 Mad On The Road Tour 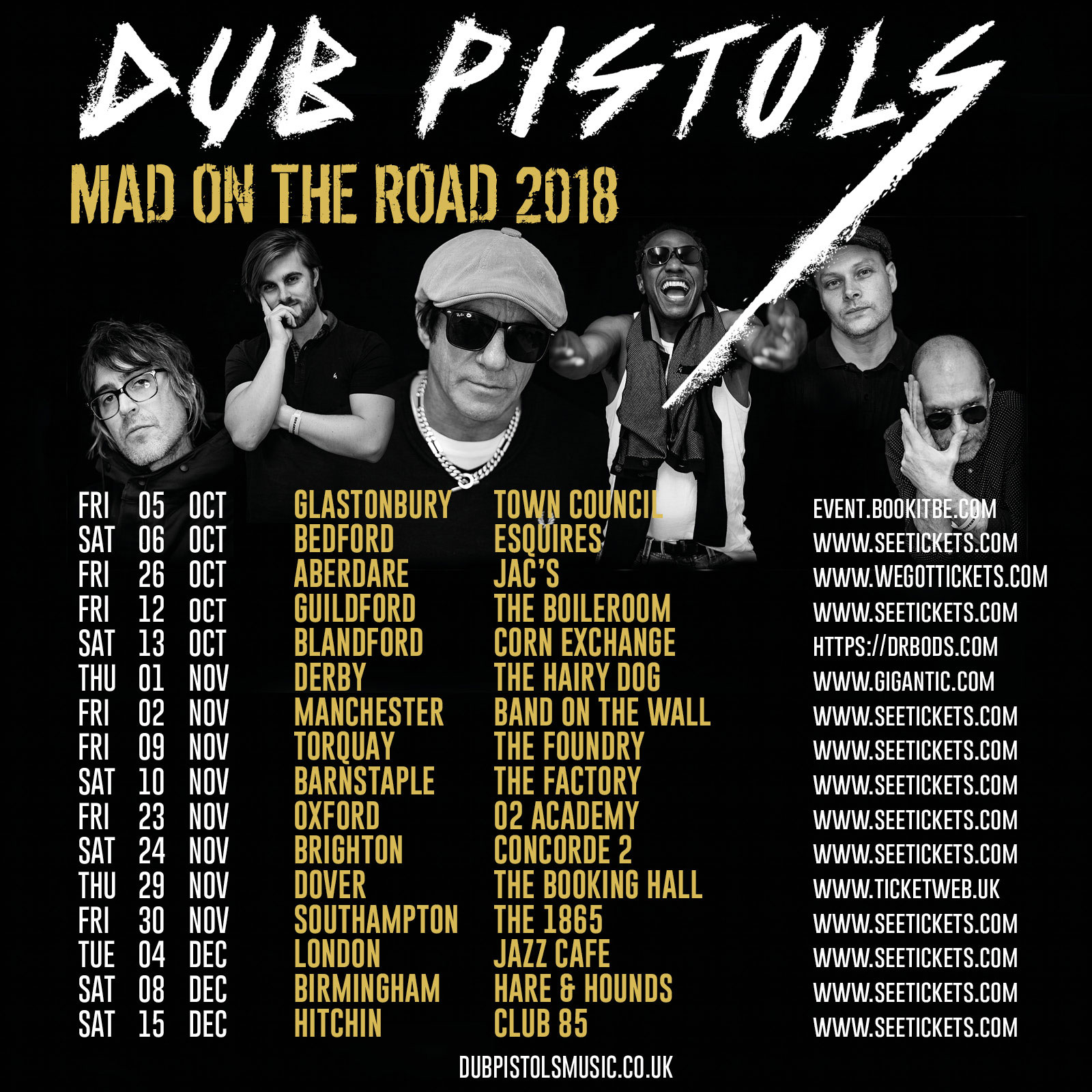