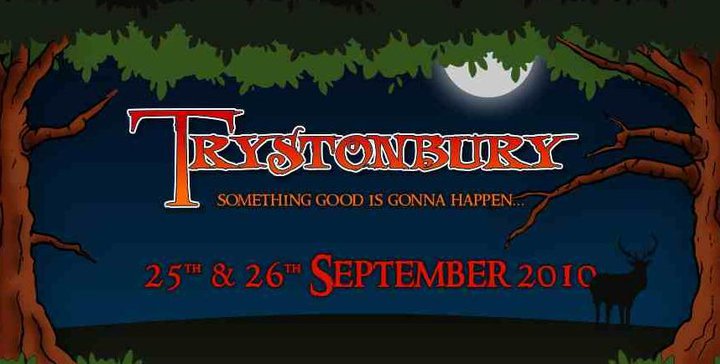 Trystonbury is a party to celebrate the end of the festival and outdoor party season, held as close to the Autumn Equinox as possible. Like the Secret Garden Party, Trystonbury’s origins are as a private birthday party for the site’s owner.  The festival’s name combines the owner’s family name with a part of Glastonbury (as a byword for a festival).  This year’s event is from Friday 23rd – Sunday 25th September. A small and well-kept secret, the festival is held on a patch of ancient woodland in Berkshire steeped in history and folklore, a truly magical place which through the centuries has been the site of a medieval hermitage and much later, a royal residence.  An invitational event now in its 7th year. 2011 is the second year that the event has invited a few more friends and 200 tickets made available.