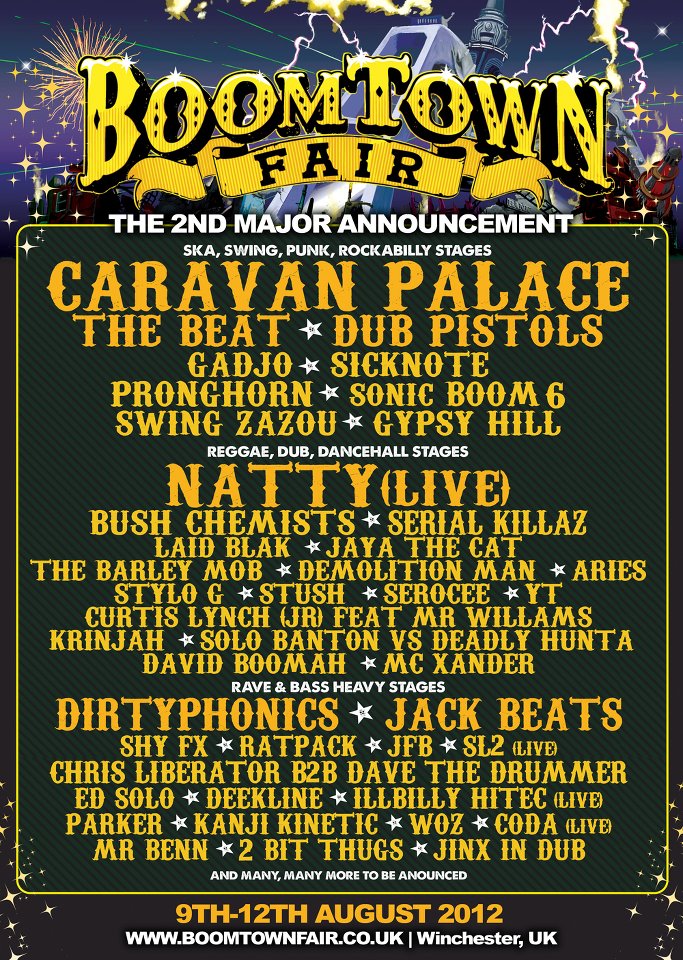 The first round of acts was announced earlier this month, including the likes of ALBOROSIE, TANYA STEPHENS and THE SKATALITES.

The reggae-heavy festival takes place on 9-12 August 2012 at the Matterly Estate in Winchester.

Tier three weekend tickets are now available at £109 (plus £5 eco deposit), get them here.