By Dub Pistols September 1, 2020 No Comments 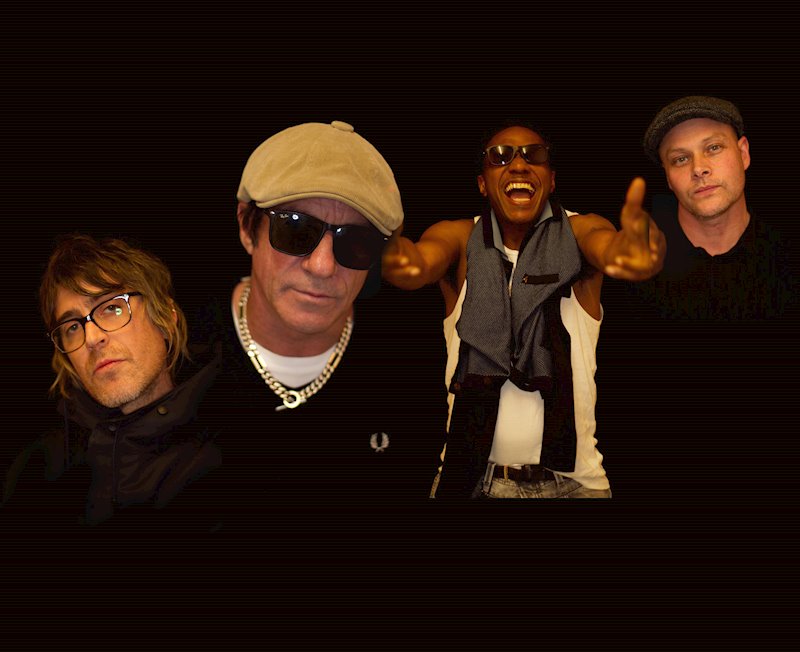 Eighth album blends jungle and dub with punk influences as the band recently covered The Clash’s ‘Bankrobber’. Frontman Barry Ashworth recorded over three albums worth of songs to whittle the best down to this record which took two years to complete. The band collaborate with emerging talents Natty Campbell and Gardna as well as Bodysnatchers Rhoda Dakar on the anti-racist anthem ‘Stand Together’. Their message of hope rings loud. All eleven tracks have a feature artist and ‘Addict’ opens the album with Cheshire Cat. Later ‘Old Skool’ includes Horseman and ‘Two Generals’ features Ragga Twins. This LP follows 2017’s ‘Crazy Diamonds’ (UK Independent chart Top 5 album). During recording, Dub Pistols tragically lost one of their most prominent members, Will Hensel and this album is a tribute to, and celebration of him. Drum & bass, hip-hop, ska, dub and punk combine in these uplifting tracks. Dub Pistols formed in 1996 but show no signs of slowing down. My album of the year.