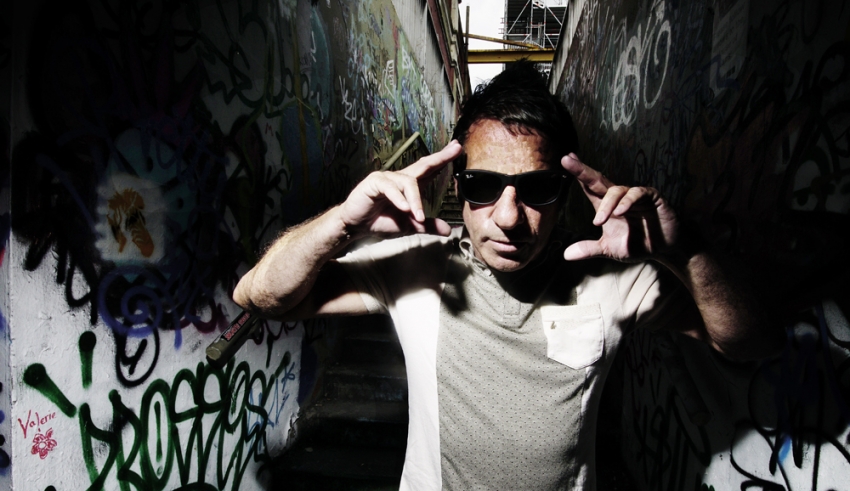 Dub Pistols frontman Barry Ashworth will be returning to the Island next week to play a very special DJ set.

Barry will be providing the tunes for what is expected to be an unforgettable night of music at The Blacksheep Bar’s Christmas party on Friday 22nd December.

With a career spanning over 20 years, Ashworth has performed all around the world with the Dub Pistols, including slots at the Isle of Wight Festival, Bestival and Glastonbury.

The DJ set will follow the band’s winter UK tour.

Tickets for the Ryde event are on sale now and are selling very fast. They can be purchased online at www.fatsoma.com/the-blacksheep-bar-club-lounge/bbc13u9p/dub-pistols-dj-set-at-the-blacksheep or on the night – if they are still available.