Dub Pistols main man Barry Ashworth has been flown into New Delhi, India to be the first International DJ to play at the opening night of the cities new super club.
The Dub Pistols have been building their reputation in India over the past few years with live performances at last years Sula Festival and at the famous “Blue frog” in Mumbai both shows rocking the crowds to the core. Barry has said he is expecting more of the same tonight, “the last time i played Delhi was at Chapter 25, that was a crazy night on the more underground vibe, tonights show is gonna be even louder i’m sure its 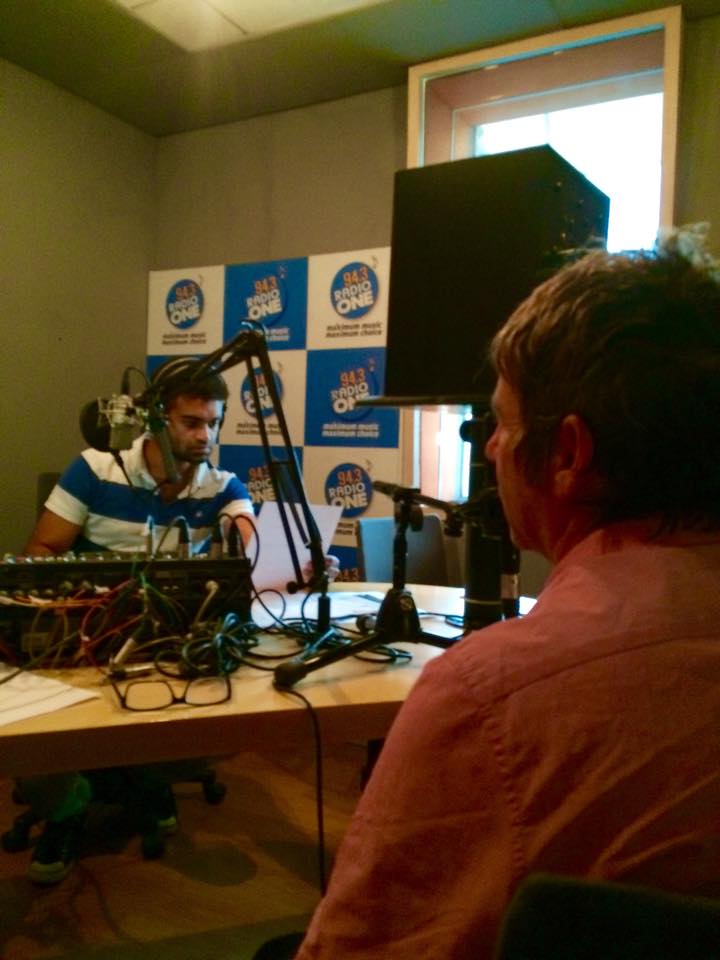 a big club and its gonna be a big crowd, i can’t wait”
Barry landed on thursday and was taken around Radio stations to promote the Pistols Album and tonights show
“don’t know why it should be but it strange to think the Dub Pistols are booming out over the Indian airwaves” Barry was quoted as saying”. Dub Pistols world domination why not!
Tonight – The Massive Show with Legend Barry Ashworth Dub Pistols, UK.