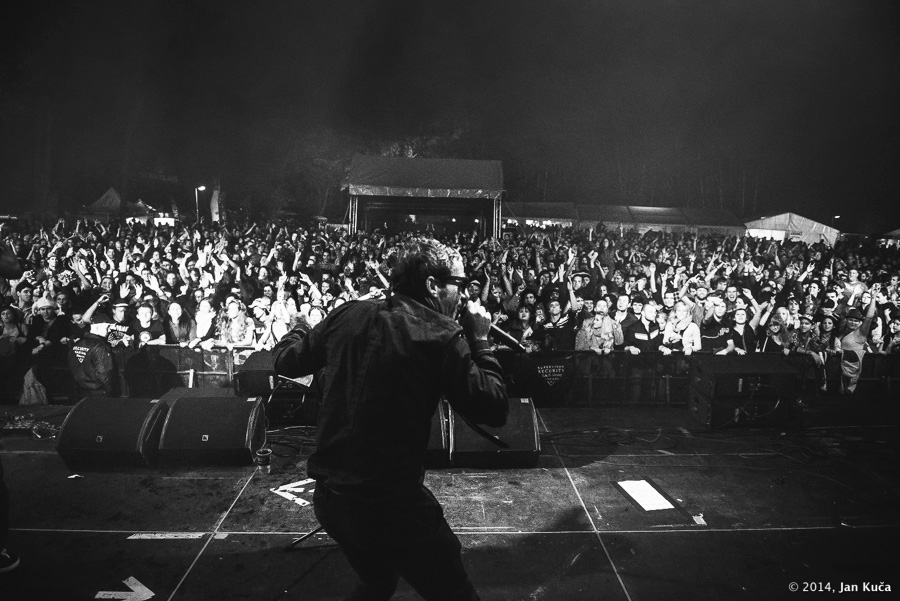 Dub Pistols have been nominated for a second time for Best live act at this year AIM awards
Vote for the AIM Best Live Act 2015 Now!

No surprises here – most of us live and breathe for live music, which is why we’re so excited to be hosting the AIM Best Live Act award again for 2015, in Association with Jack Daniel’s!

Each year, the AIM awards highlight the best and brightest independent artists who have toured in the last year, and we’re stoked that we have the opportunity to join in on the round of applause for all of them.

We spend a lot of our time outside the office at gigs big and small. It never gets old, don’t get us wrong, but it does mean that when we see an act that puts in a little something extra, we take notice. This year’s list features 56 incredible independent artists as the nominees for the Best Live Act of 2015. These are artists that have made us cry, scream, and dance till we’re drenched with their live show.

Now it’s your turn – you know that enthusiasm you’ve got when you’re trying to get an artist to come back out after their encore, in hopes that they might sing just one more song? Channel that feeling – and use it to digitally cheer them on with your vote!

Now in it’s fifth year, previous winners of the award include Enter Shikari, The Prodigy, Frank Turner and Sophie Ellis-Bextor. This year, the nominees include Future Islands (who will play their 1000th show next month), now-defunct The Knife (R.I.P.), and every music blog’s Best of 2014 favourites The War on Drugs and Run the Jewels, alongside 52 other outstanding acts.

Voting is open now, and runs through until the 29th June. The final nominees will be released in August, with the grand victors of this year’s Best Live Act in Association with Jack Daniel’s award announced at the AIM Awards ceremony in London on 8th September 2015.