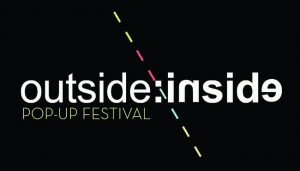 THE UK’S first pop-up festival has added a slew of extra bands, DJs and musicians to its line-up The Chronicle can exclusively reveal.

The Outside:Inside festival, supported by The Chronicle, will feature a month of performances when musicians, poets, artists and theatre groups take over venues around Reading town centre in July, turning disused spaces, shops, bars and restaurants into artistic havens.

The ecletic festival, run by promoter and The Guide columnist Jack Hepplewhite and supported by Reading CIC, is back for its fourth year.

In addition to the music, there will be comedy from Experimental Rabbit Foot Comedy Club, poetry by Poejazzi and art from Jelly Open Art Zone.