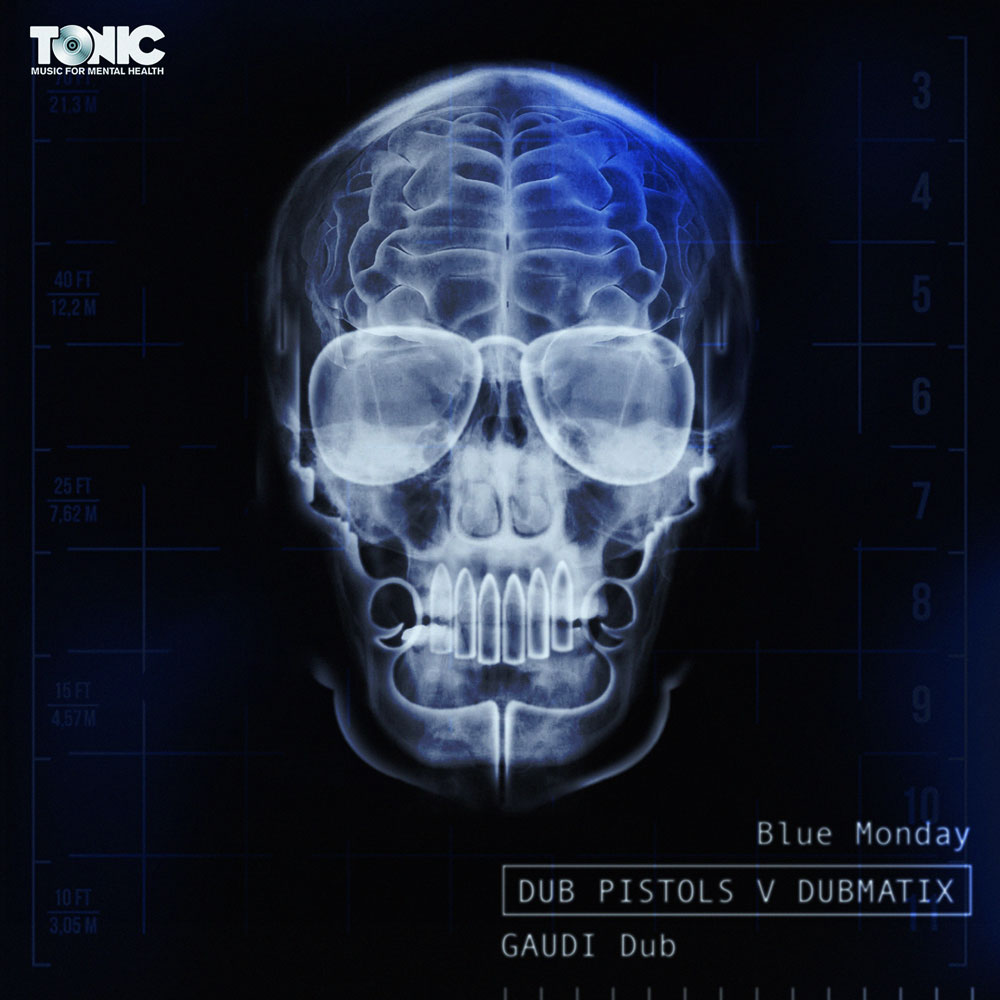 Every year, the third Monday of January is dubbed ‘Blue Monday’. The theory goes that this is the time of year when we’re all cold, broke and riddled with guilt that our New Year’s resolutions to get fit, drink less alcohol, and be a better human being have fallen by the wayside.

This year, to mark the infamous day (18/01/21), we’ve released ‘Blue Monday’, a cover of the New Order classic, recorded with our good friends Dubmatix, with all proceeds going to Tonic Music for Mental Health.

The single is released digitally alongside a Dub mix by Grammy nominated Reggae producer Gaudi, as well as on limited edition 7”, with the Dubmatix version on side A and a special ‘Stepper’ mix, also supplied by Gaudi, on the B-side.

Listen and buy using the links below: