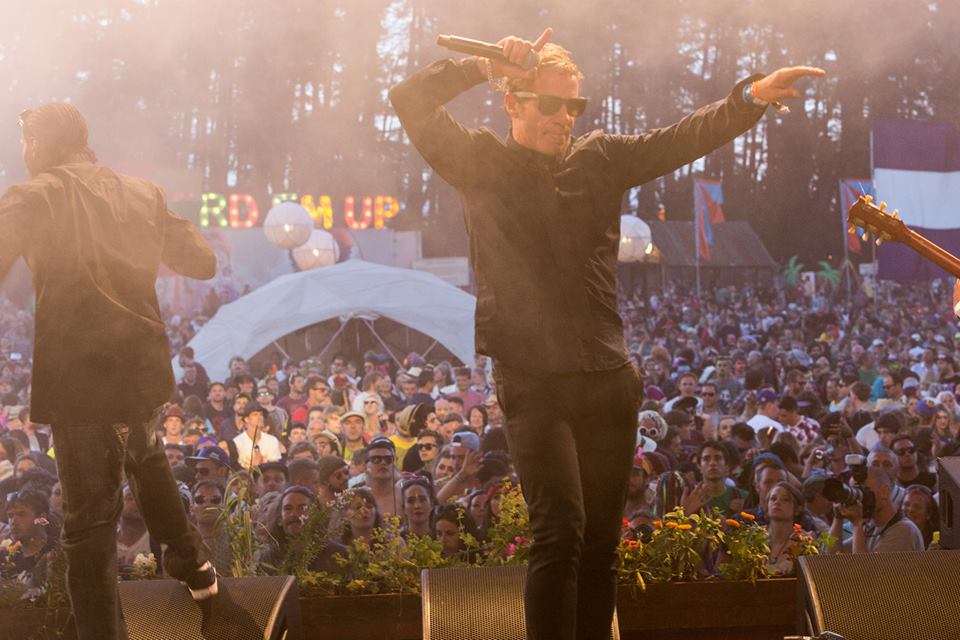 This summer the six piece band play an impressive number of festivals, but Barry Ashworth tells Big Issue North why Beat Herder, in Lisburn Forest, 15-17 July, is the one they call home.
How would you describe your sound?
Our sound is a blend of dub, reggae, hiphop and electronic. We fuse many styles but live we like to keep the shows full of energy.

Tell us what you’ve been up to since last summer?
We have been recording a new album, which is almost finished, we have been to Jamaica to record with Beenie Man and Cutty Ranks as well as working with other artists such as Earl 16, too Many Ts, Navigator and the Ragga Twins. I think this is sounding like our biggest album to date. We have also been touring the world non stop, including our first ever live shows in Australia and New Zealand which went down a storm. 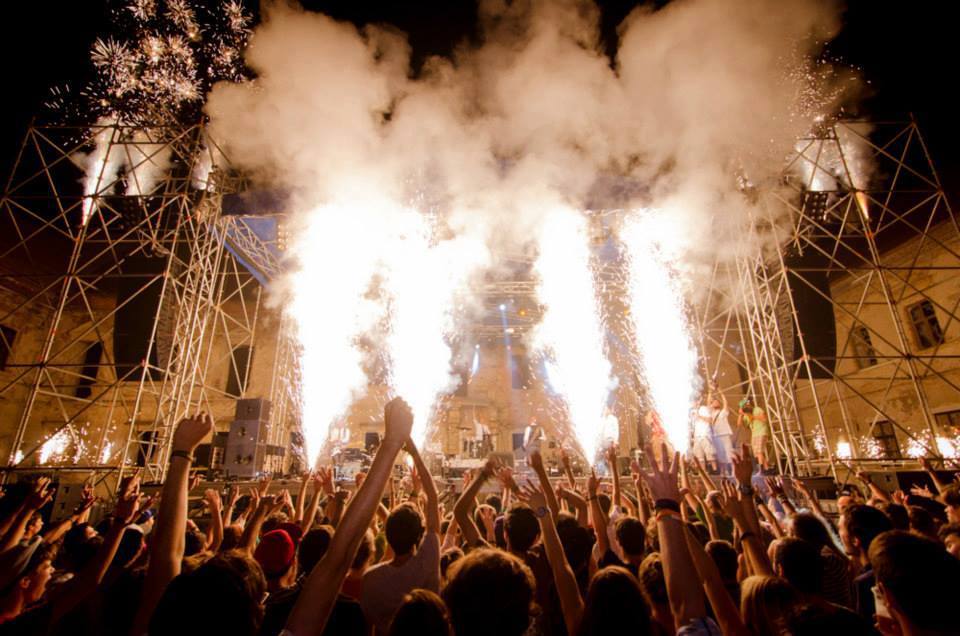 What festivals are you playing this year?
Our favourite and a place we call home – Beat-Herder – as well as Glastonbury, Kendal Calling, Blissfields, Isle Of White, Electric Castle (Romania) and Exit (Serbia), to name a few.

Who else are you excited to see at the festivals?
Primal Scream, Easy All Stars, Chronixx.

If you could curate your own festival with artists dead or alive what would the line-up look like?
Nirvana, Bob Marley, The Jam, Beastie Boys, Radiohead, Stevie Wonder, Prince, David Bowie, Chemical Brothers, The Specials (original line-up), Red Hot Chilli Pepers, The Beatles, The Rolling Stones, Marc Bolan.

What’s your best festival memory?
Always hard to have a memory after most festivals as the brain cells have normally been destroyed, but this year’s show at New Zealand’s Spore festival was pretty special. It was the first time we had played in the country, the main stage was set on a beach in the middle of a national park, which is breathtaking, and the crowd just went crazy. It really was one of those moments that will live with you forever.