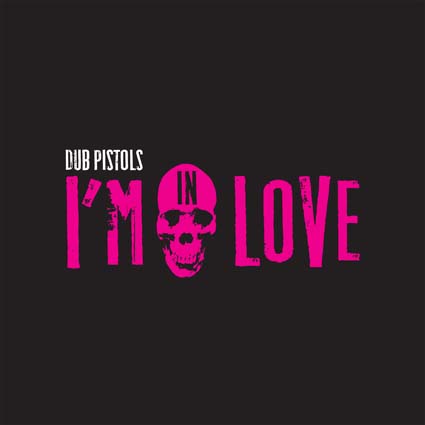 Oh you know it’s going to be a fantastic day when we have such a spectacular tune being dropped on our ears, especially when it’s a remix, The Dub Pistols!!!

Marten Horger gives us a funky Electro driver with his wonderful rendition of “I’m In Love” that features the ones like Rodney P and Lindy Layton, don’t miss out on this killer tune because it’s only free for the weekend, GET IT NOW!!!

“I’m In Love” has some amazing Old School flavor and along with Lindy Layton’s vocals and vocal stabs from Rodney P, Marten Horger makes this a perfect tune for Summertime! Nothing says party like a Dub Pistols track and Marten Horger does it proper justice on “I’m In Love”, remember it’s only free for THIS WEEKEND!!!