Get ya Freak on in Bristol 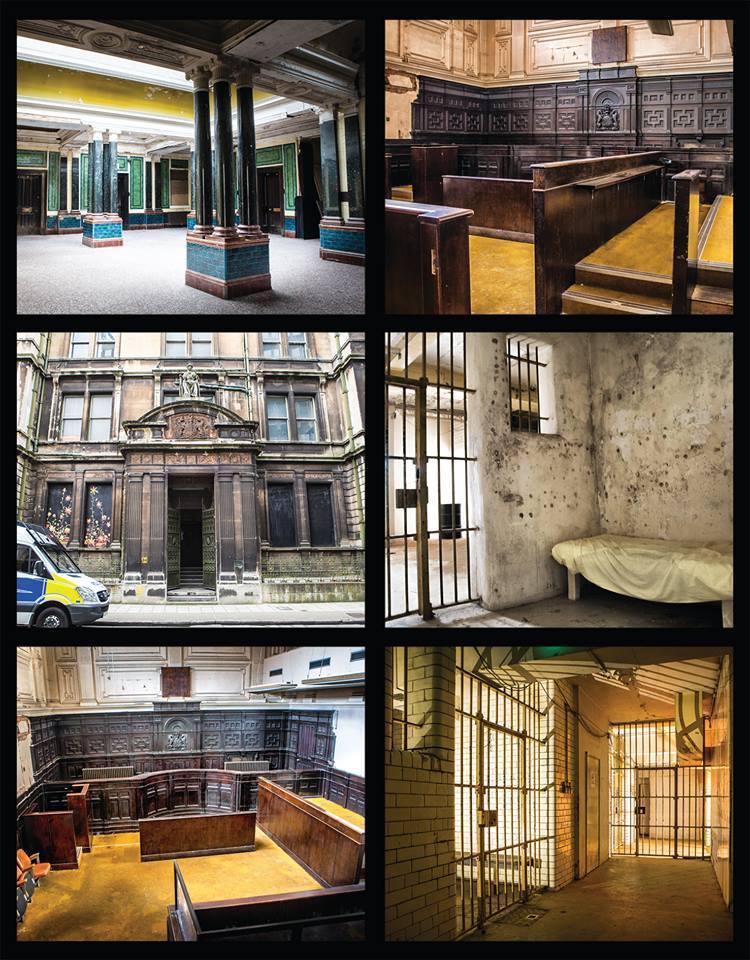 So after the success of their first summer festival back in May, which sold out in a whopping 9 days, the Shindig guys are back and this time its all getting a bit freaky for Halloween. Having headlined their summer event we are delighted to have been invited back to party with them once again. But this event is like nothing we have seen before. They have taken over the Old Crown Courts in Bristol, a building that has been derelict for over 30 years. They have been allowed to host this special one off event inside this amazing venue. In the courts the judges have been replaced by DJs and the jury replaced by ravers. If that wasn’t enough to blow you mind, they are opening up the cells beneath the courts. The old Bristol Prison in basement will be your playground to explore and party till dawn.Never before has an event like this been in a venue steeped in such history. It wont happen again and you don’t want to miss it… 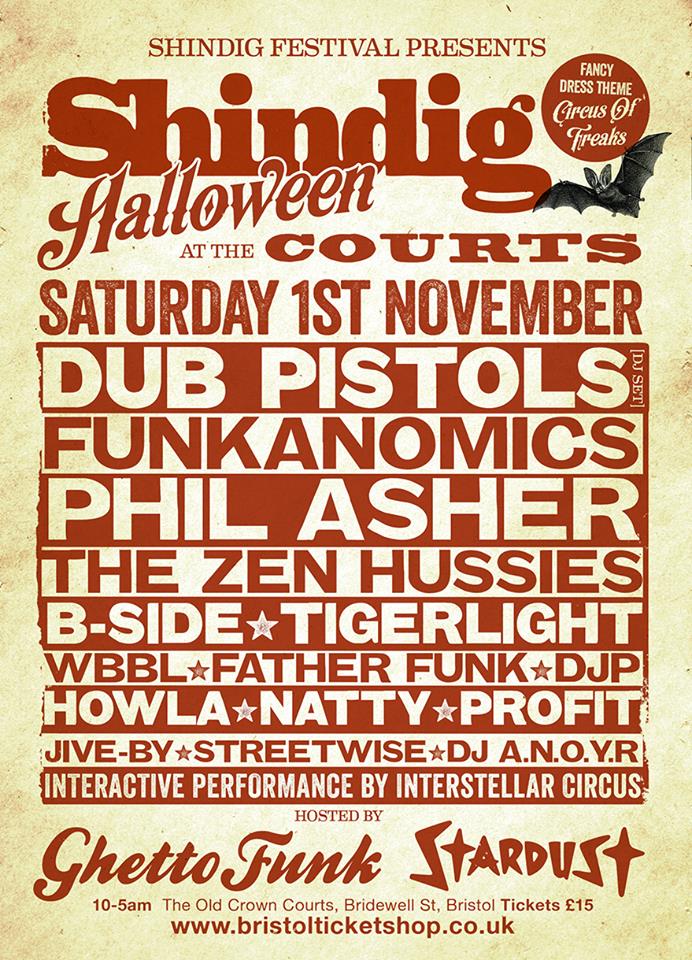 Bringing the Shindig Festival magic to one of Bristol’s most iconic derelict buildings.