Its the big one this week, the festival of all festivals Glastonbury.
This year though we have decided we want to enjoy Glastonbury to the maximum and keep the shows to a minimum. So we have decided we will only 2 shows 1 a dj show in Honour of Barry’s hero Jo Strummer on Friday at 4pm till 5pm at the One Love takeover of Strummerville. Barry will drop an hours DJ set focusing on Reggae and exclusive tracks from the bands new album including a special Dub Pistols version of Bank Robber by the Clash feat Barry Ashworth & Seanie T on Vocals.

Then Friday evening its the big one with the full band show on the stage that has become the bands Glastonbury home The Glade MainStage from 8pm till 9pm.
To say the band are excited about being given such an amazing slot is an understatement. We can’t wait to play to all the people that have supported us there over all these years. See you down the front and lets get Mucky 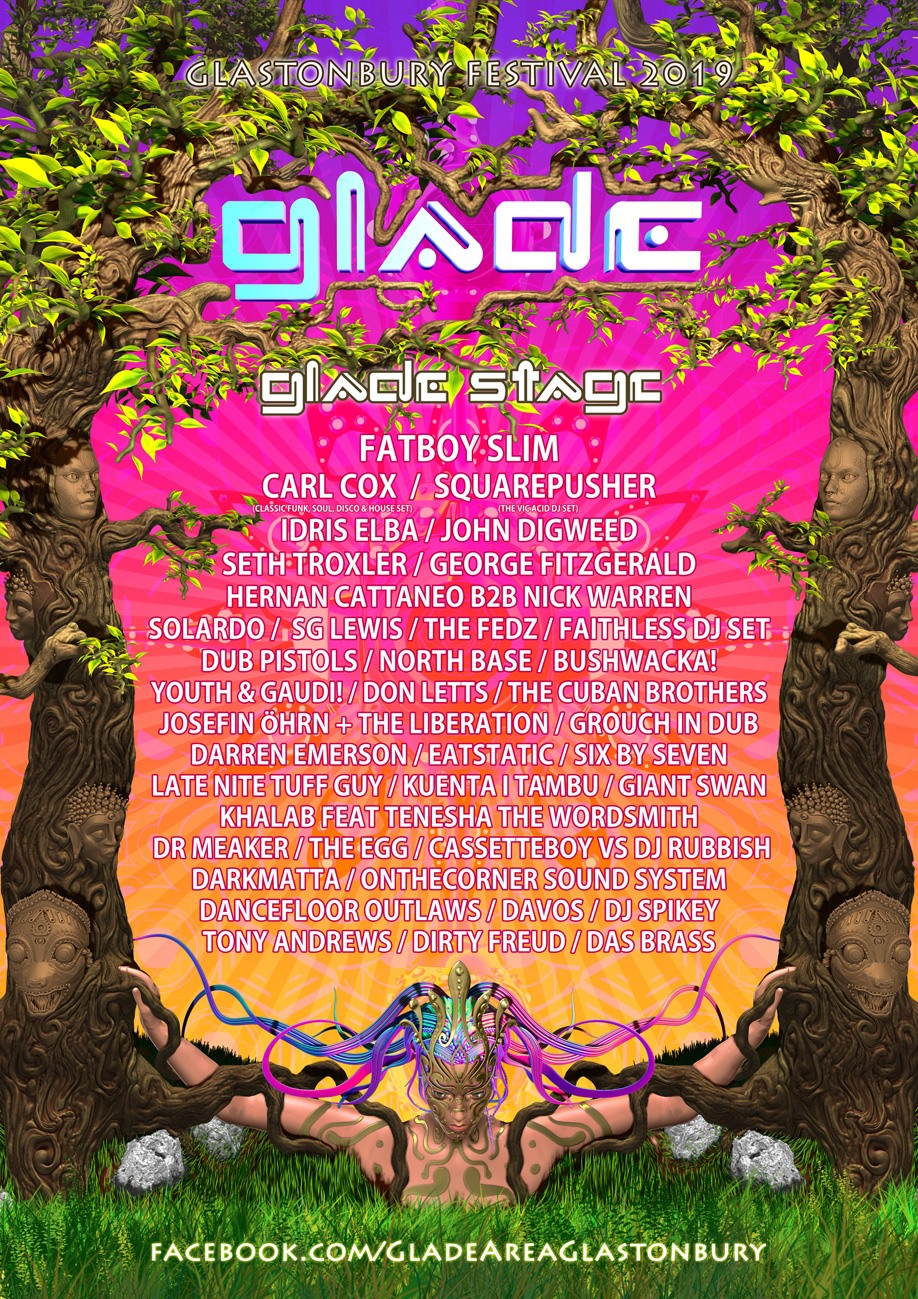