In Conversation with Barry Ashworth from Dub Pistols 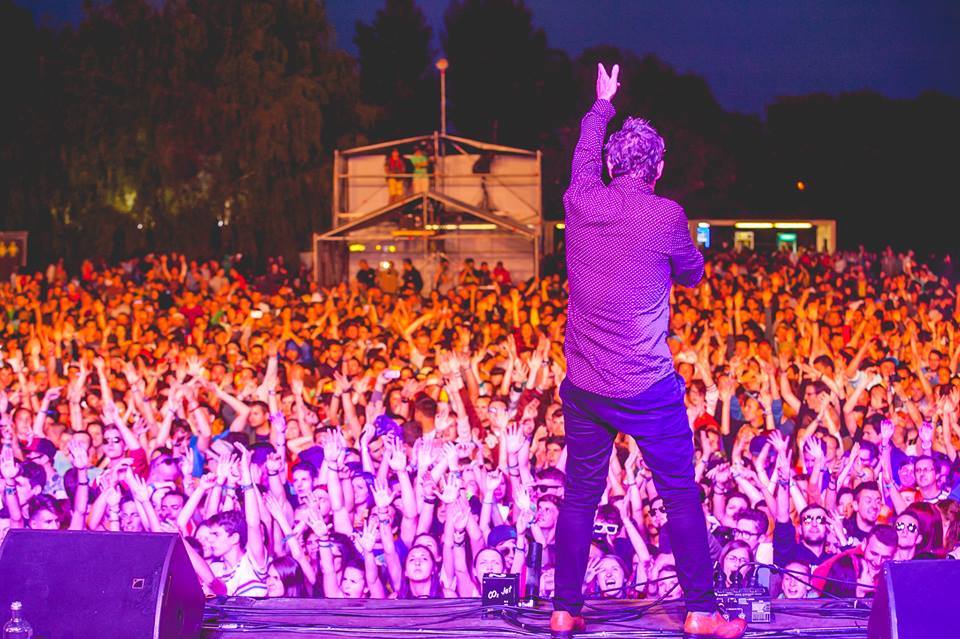 Sometimes you have to go through the mill to realise why you were put on this Earth. So it is with the Dub Pistols, the reggae-breaks-jungle mashup, the gangster-swaggering festival stalwarts whose rollercoaster story reads like a rock’n’roll cautionary tale on a grand scale. When big beat ruled the clubs the Pistols were snapped up for $1.5m by legendary Interscope magnate Jimmy Iovine and anointed Geffen Records’ priority act for America. But Geffen put their album out the week that 9/11 happened, so the Dub Pistols ended up broke and label-less instead of US superstars. This is how it happens. They get knocked down — but they get back up.

Over an 18-year career, the Dub Pistols have worked with heroes like The Specials, Busta Rhymes, Horace Andy, Madness and Gregory Isaacs. They’ve burned through different members and hundreds of thousands of pounds on assorted capers and hedonism, and done — in the words of dapper frontman and prime mover Barry Ashworth, a ducking, diving South London graduate of the Summer of Love generation who started a band because he loved Happy Mondays and never looked back — “more fucking drugs than we knew what to do with.”

Dub Pistols ‘​Addict​’ is the eighth studio album from the highly respected group. The record promises a melting pot of dubwise sensibility, junglist riddims and feel good party anthems. It is already shaping up to be one of this year’s essential releases. Dub Pistols are an English electronic music group founded by Barry Ashworth.

This week on the podcast, I chat to Barry about their new album, touring, lockdown, live streaming and general rock n roll of being in an electronic music band. Barry also gives me his 5 things producers need to know. You can listen below or on Apple Podcasts, Spotify, Google Podcast and more via Anchor.

In Conversation with Barry Ashworth from Dub Pistols