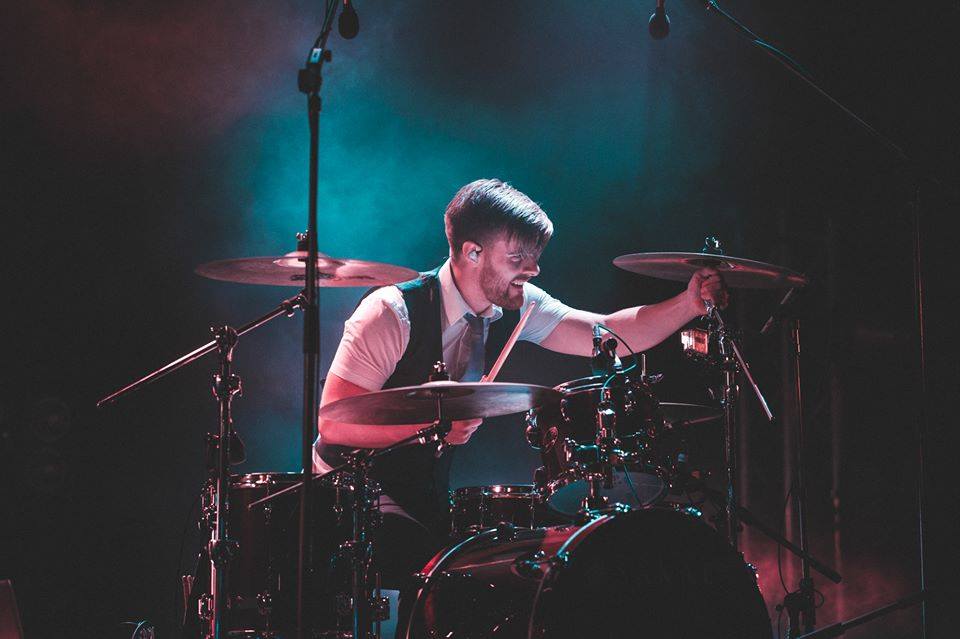 1: Dub Pistols are playing in Manchester this weekend, what is it about the city and the Soundcontrol crowd you like so much ?

Manchester is almost like a second home for the Dub Pistols. The people are super passionate about music and the crowds at Sound Control are proof of that. They know how to bring the party! I’ve seen that crowd bounce so hard I’m amazed the building is still in one piece!

We’re 3 shows in and every one has been brilliant! Croydon was special for me and Barry personally as we had a lot of friends and family turn up! I just can’t wait to get crackin with the rest!

3: You support Manchester United what are your thoughts on the current team and manager?

United are in a tricky position at the minute. I think the club are torn between the tradition and ethos of the club, and the need for immediate success that comes with modern football. There’s no doubt performances haven’t been brilliant but this season especially the manager has tried to keep promoting our younger lads and that’s been a big plus point for me. We need to bring back that exciting Man United playing style though. Failure to qualify for the champions league will be a disaster and I think it might then be time to look at new managers. I’d love to see Giggsy get the job but it might be a step up too soon.

4: Are Man United the new Liverpool?

Haha not just yet! Liverpool’s ‘transition’ period has been goin on for 15 odd years! We’ve had 3 since Fergie left. But this summer is incredibly important for us as a club to make the right choices in all departments.

5: what festival shows are you most looking forward to this year?

Exit is gonna be special as its been on my ‘to do’ for a few years now. That along with Electric Castle and Beatherder. They’re the highlight of my summer.

6:Is it true that sitting in the back of the Pistols tour bus is a bit like being inside a tumble drier?

Yes, and it’s even worse when you’ve got a 7am start and you only got home at 4am.

8:What new music have you been listening to?

I’m listening to a lot of Goldlink and Floating Points at the minute as well as Snakehips, FKJ, bonzai and anything on Roche Musique! A lot of UK music as a whole is really exciting at the minute.

9: Tips for surviving the Tour?

Enjoy every minute of it! You have the best job in the world!

10: Most annoying Pistolero on tour?

To be honest I think we all have our annoying points. But Jonny’s constantly clinking bag does my head in but I’ll say no more about that.