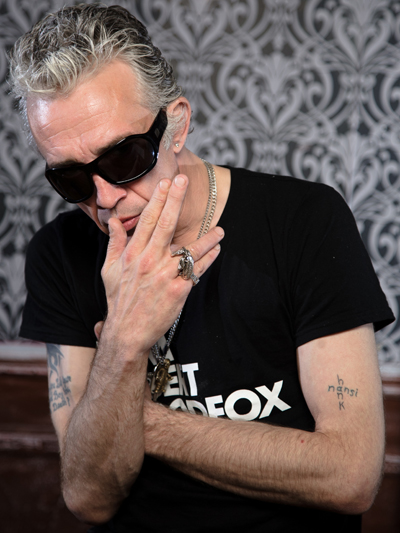 Alabama 3 are a British band mixing rock, dance, blues, country, and gospel styles, founded in Brixton, London, in 1995. In the United States, they are known as A3, allegedly to avoid any possible legal conflict with the country music band Alabama. The group achieved international fame when the producers of hit TV series The Sopranos chose their track “Woke Up This Morning” for the show’s opening credits.

Dub Pistols Barry Ashworth said “We had been talking about getting together in the studio for some years, so to finally make it happen is a dream come true” “Rob’s vocals are unique and the lyrics he has written are sublime. The man has real talent”