The Dub Pistols show at the Jazz Cafe London is down to its last 30 tickets and will sell out in the next few days.
The Pistols will be joined by special guest Natty Campbell on stage to perform some brand new songs off their forthcoming album Addict which is due for release early next year.
There will also be a special support band that will be announced shortly
The Jazz Cafe
5 Parkway, Camden, NW1 7PG London,
www.facebook.com/events/410583863201197/ 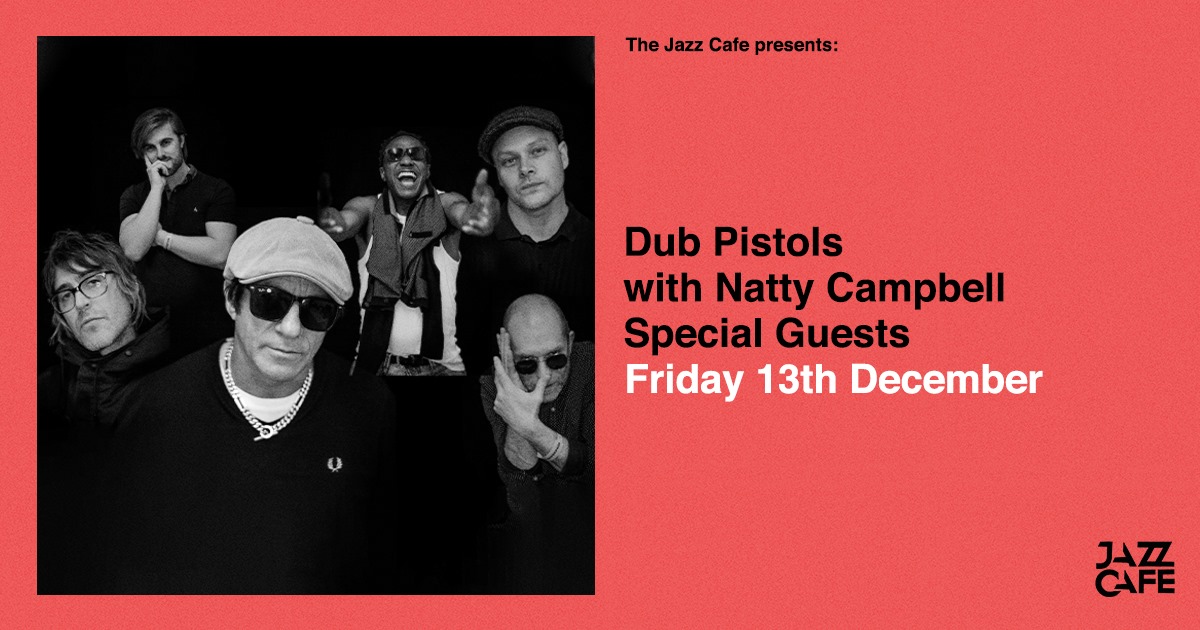