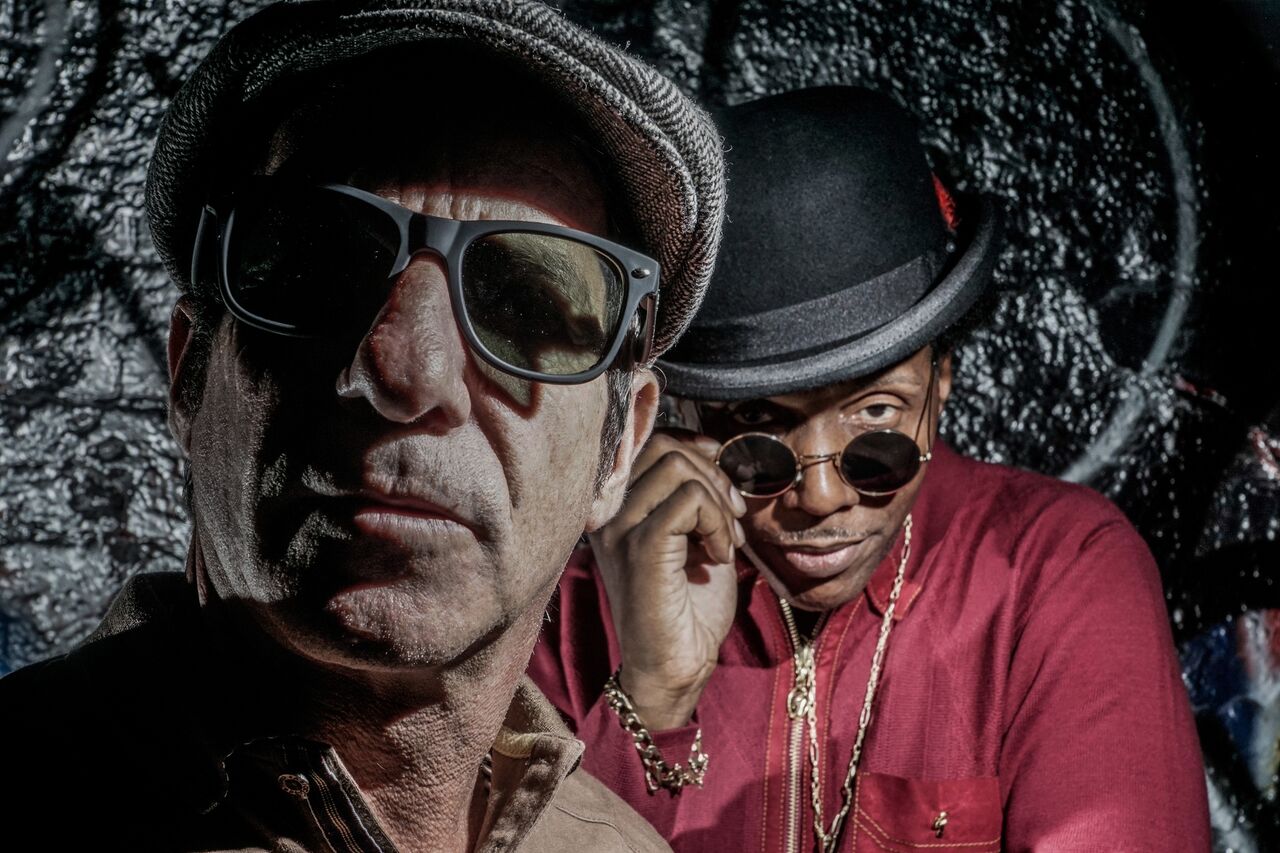 We chatted to BARRY ASHWORTH of DUB PISTOLS about their new album and UK tour….
After seeing Dub Pistols at various festivals throughout the Summer, we wanted to catch up with and chat to the charismatic (and super handsome) front man Barry Ashworth about the release of their forthcoming new album Crazy Diamonds (due on Oct 27th) and the UK tour that follows it, here’s how we got on….

Firstly, congratulations are in order as you recently got married, how was the day and where did you end up spending your honeymoon?

It was a fantastic day, surrounded by family and friends. We went to Marrakech for our honeymoon which is an amazing place!

On October 13th (which happens to be a Friday) you release your 7th Dub Pistols album ‘Crazy Diamonds’, you’re clearly not a superstitious man?

Well the release date has been moved back a couple of weeks now to the 27th of October so maybe I am after all?

You collaborated with a number of artists on the new record including Beenie Man, Cutty Ranks, Earl Sixteen and UK Hip Hop legends Too Many T’s, what is it you like about these and what did you feel they could bring to the party?

I have been lucky enough to work with a few legends in my long career and this just continues that list. Beenie Man, Cutty ranks and Earl 16 are reggae royalty. The Ragga Twins and Navigator Old Skool and jungle legends. These are the artist that have inspired me to make the music I’m making. Add to that the future of UK hip hop Too Many T’s and the Dub Pistols party rolls on.

The 15 date UK tour kicks off on Oct 14th in Poole and takes you around the country, are there any places that you’re really excited about visiting again?

The tour has been selling faster than any of our previous tours so I know every night is going to be good but I’m really excited about The o2 Academy show in London as we have the Ragga Twins, Mc Navigator and our friends Kioko joining us. It’s going to be a massive night at my favourite London venue. The Brighton date at Concorde 2 is always one of the liveliest nights on our tour. There is something about Brighton I just love. Manchester Soundcontrol will always be a great party, we have so many good friends up there now it kinda feels like home. Just thinking about these shows now has got me in the mood to get back on the road.

You mentioned that you’ve got some special guests planned at the London show at the O2 Academy on 7th December, are you planning any more for the other dates?

The tour finishes on December 16th in Birmingham, are you planning anymore shows this side of 2018?

After we finish the live shows on the 16th, I will carry on and do a few DJ shows ending on 23rd of December on the Isle of wight.

Have you been able to showcase much of the new album material over the Summer? if so, how has it been received?

We have played at least 5 tracks off the album at various shows throughout the year and they have gone down a storm which is amazing considering it would have been the first time the crowd has heard these tracks.

Looking back over the year, what has been the highlight so far?

It’s been another amazing year for us which started in New Zealand at Splore festival which has to be one of the most beautiful locations for a festival anywhere in the world. I think if I had to pick one show as the stand out it would be closing the Main Stage at Beat-Herder festival. It’s without doubt one of the very best festivals in the UK / World so to be given the honour of closing it was very special.

Have you found the recording process gets easier the more you do it?

Not really. It’s still the same, sometimes you have a good day and everything just falls into place and sometimes you have days when nothing works out but you just keep chiselling away and a track which started in one place will end up being something completely different.

Lastly, what would be the perfect Christmas present to give to Barry Ashworth?

The perfect Christmas present is to be home with the family my new wife Ilona, our daughter Amiah and the 2 furry kids Bilbo and Lilah. That is the perfect present

We’d like to thank Barry Ashworth for sparing the time to chat to us and we wish him all the very best for the both the album launch and the UK tour. We’ll be at the show in Plymouth on December 1st to capture the mood, watch this space for a write up and some live pics soon after!