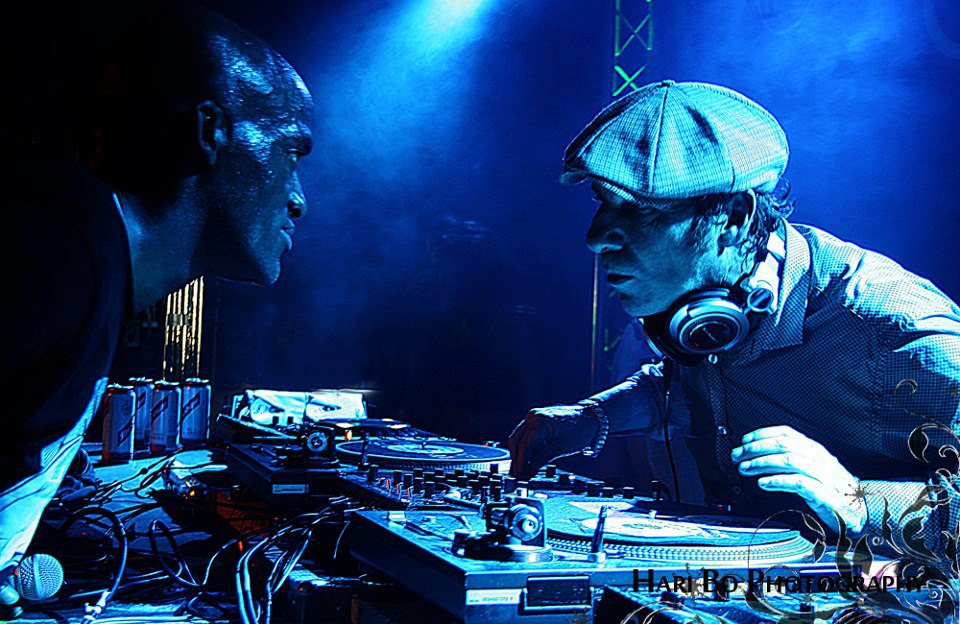 “A small party, not quite full scale. Generally a shindig consists of people hanging out at the host’s house, but they may be held at other locations such as in the woods. Shindigs almost always involve alcoholic beverages, usually beer. Often, includes dancing.

A shindig usually does not escalate into a large full scale party because it is meant to be a low key night, avoiding any complications such as cleaning up vomit, unwanted guests, picking up rubbish the unwanted guests leave lying wherever they drop it, eliciting attention fom neighbours and local law enforcement etc.”

(quoted from the URBAN DICTIONARY)

So we found an enchanted wood and called some friends and are having a little shindig, if you want to join us.