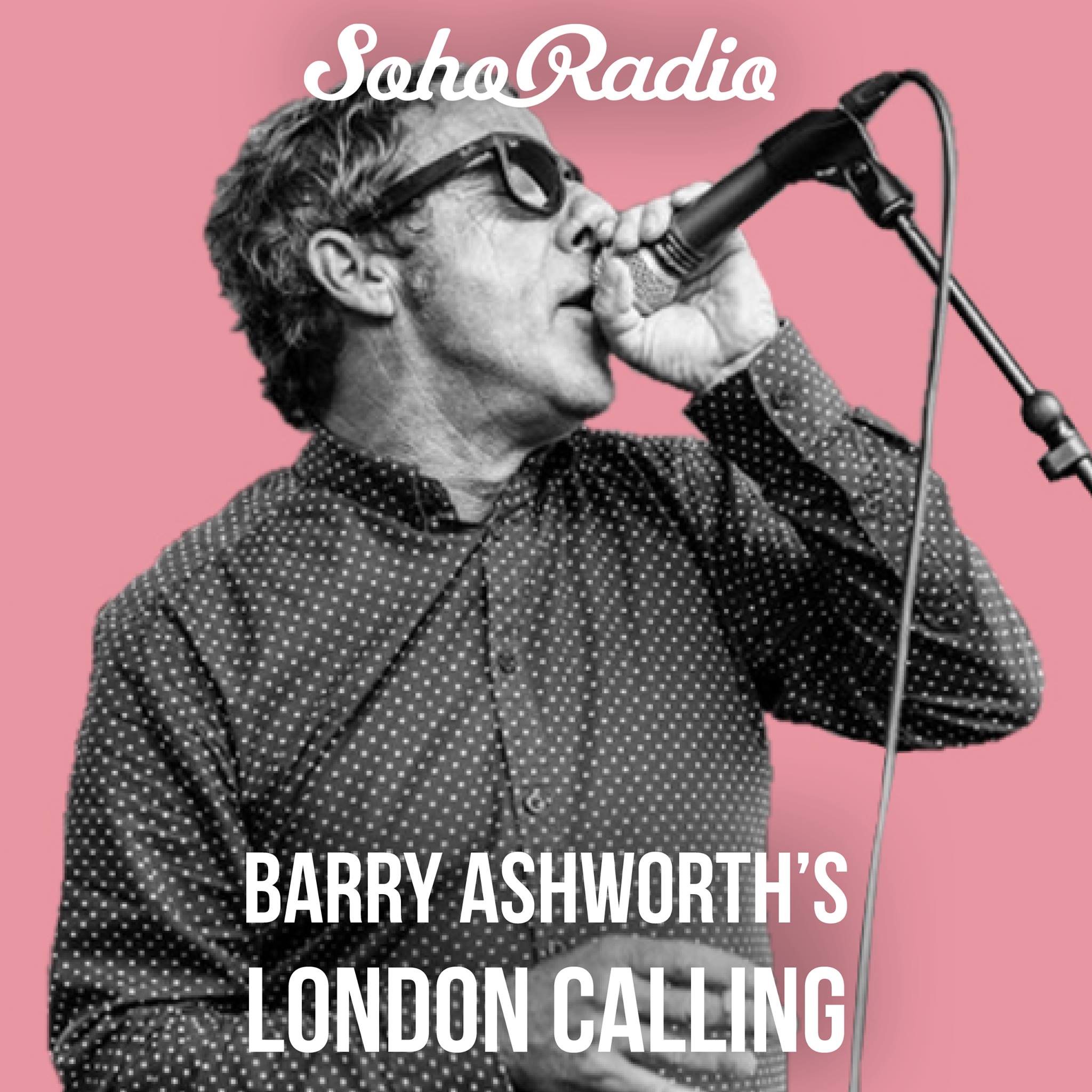 Dub Pistols leader Barry Ashworth has been back on Soho Radio with his new co-host Terry Hooligan. Barry described this as his best show to date, adding that “bringing in Terry to bounce off has really breathed new life into the show”
This latest show is one more for the hip hop heads and breaks crew so follow the link and have a listen back and let us know what you think.