THE PISTOLS RETURN TO THE HOFF 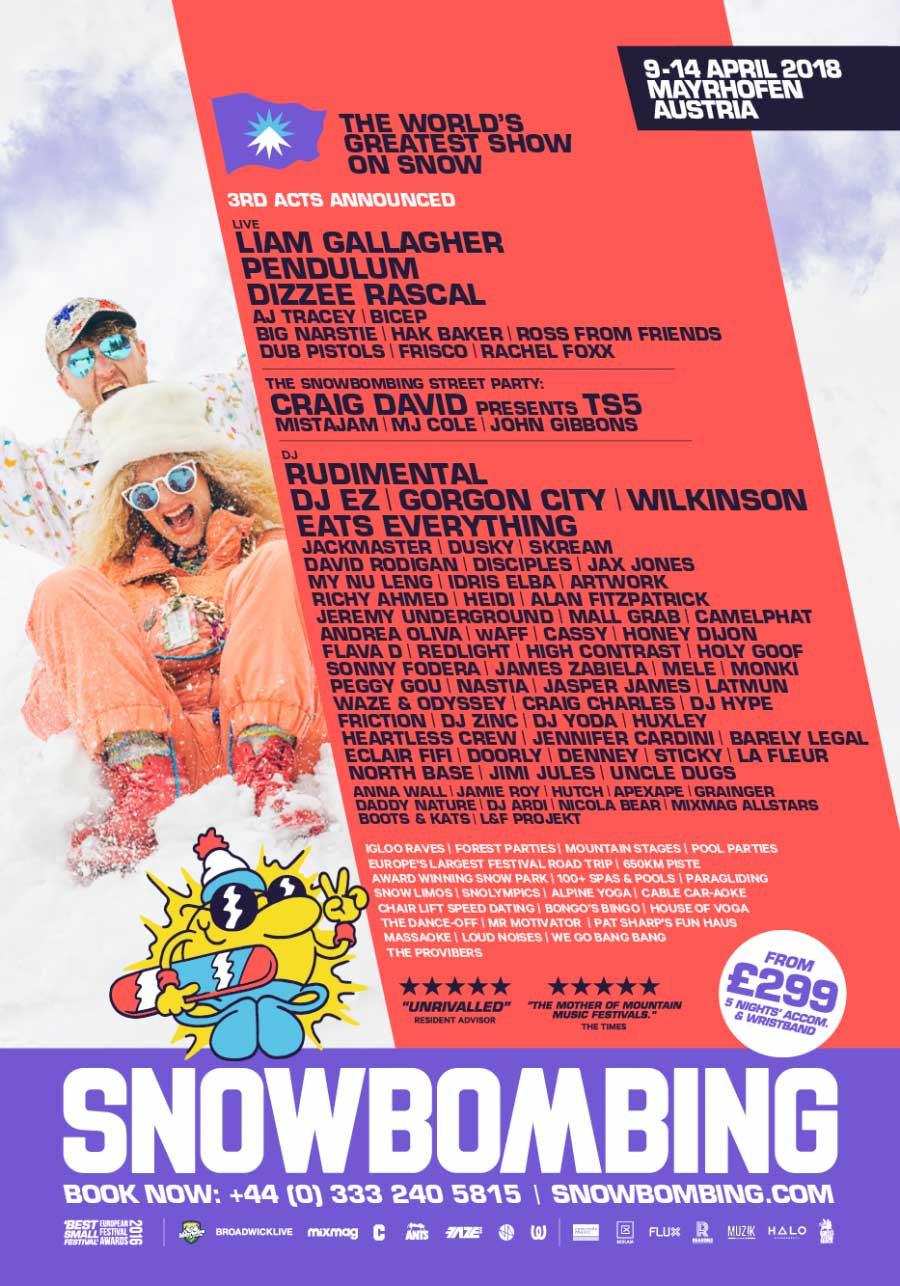 Dub Pistols have confirmed they are returning to Mayerhoffen to take part in next years Snowbombing festiva, Joining artists Liam Gallagher, Pendulum, Rudimental, David Rodigan, Dizzie Rascal and a host of others> 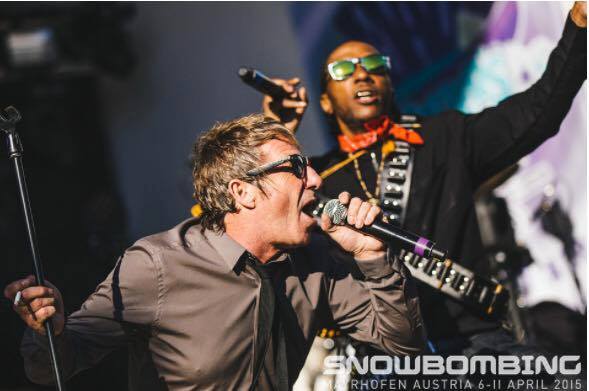 Check out our ice cold 3rd acts announcement…
Did you think we were finished? Incredibly, we have found a way to stuff more acts into the already bursting bill for SB18 and are rounding off our lineup in festive style. Who fancies a sackload of early Christmas prezzies?! Enter the challengers Dub Pistols, DJ Yoda, Cassy, High Contrast, Craig Charles, Eclair Fifi, Honey Dijon, James Zabiela and many, many more perfectly wrapped musical gifts set to flex their musical muscles on the world’s premium festival on snow. It’s even bigger, even louder, even beefier and even more Snowbombing than ever before… BOSH!

5 NIGHTS FROM £299? NO BRAINER.
Early Bird spots at the world’s greatest festival on snow are sold out! Luckily, we’ve still got got a handful of our best beds in the loveliest locations, at the nicest prices… SB18 festival wristband + 5 nights accommodation, from £299… that’s the deal. Go, go, go, before it’s too late! If you need any help or want a quote, then get in touch with Olivia from the SB team!
+44 (0)203 725 6065
olivia@snowbombing.com
BOOK SB18 NOW!