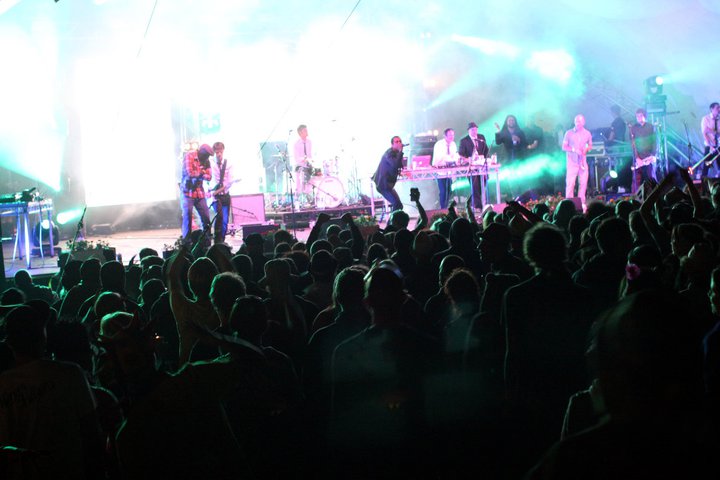 The Dub Pistols have been nominated for best live band in the DJ Magazines Best of British 2011 Awards.

Who’s got the beefiest beats? Who deserves to be knighted for their services to the great clubbing public?which upstanding DJ should be toasted for their inscrutable cool and steely skills

it’s the Best of British 2011- where we raise a glass in celebration of homegrown talent. Nominated by us chosen by you, these are the artists, Djs, clubs,labels and more who’ve shone this year…