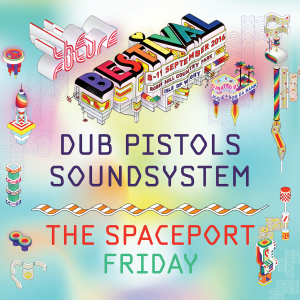 the legendary Port remains missing, its whereabouts unknown but Bestival’s brand new, revolutionary monolith of sound, The Spaceport, is shaping up to be the greatest dance stage ever! Throbbing to an intergalactic soundscape of epic proportions, our seven storey symbol of the future will transmit Bestival’s unique vision of our dancefloor destiny as we unveil the crack squad of space cadets, who will be joining previously announced Spaceport headliners Diplo, Carl Cox, and Fatboy Slim & Dub Pistols sound system to blast us into the unknown this coming September on the Isle of Wight. 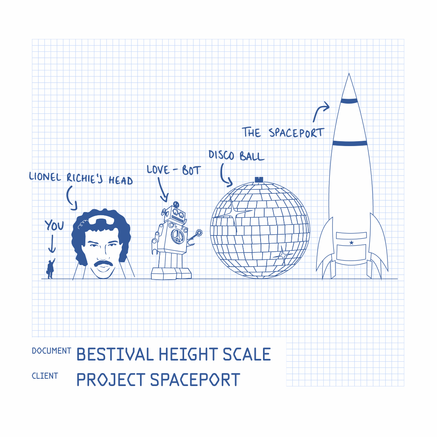 To celebrate the Dub Pistols are giving you the chance to win 2 free tickets to this years biggest party
All you have to do is sign up to our mailing list on the home page and your name will be entered into a hat.
The winners will be announced on Friday 19th August